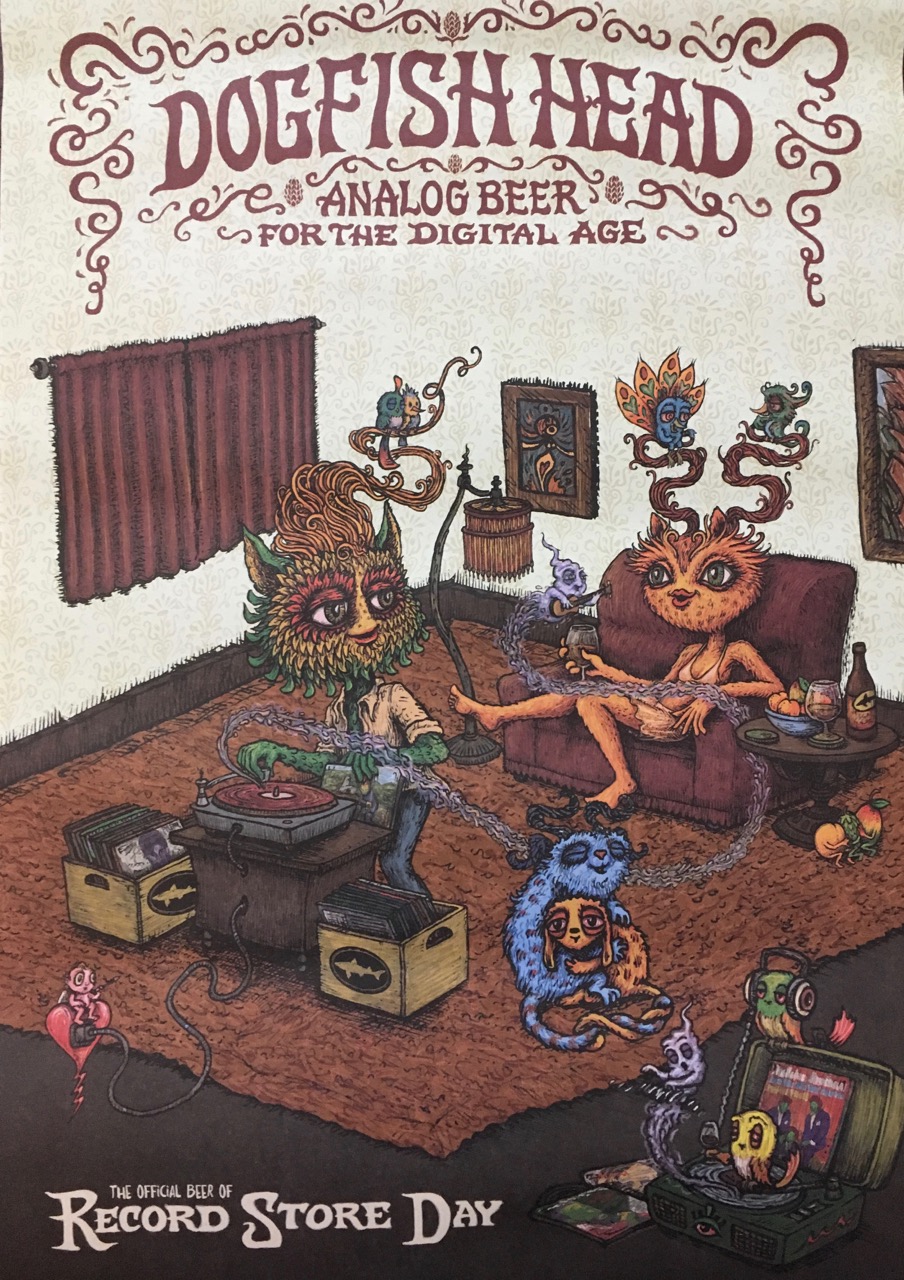 Record Store Day is upon us.  It is April 21st, 2018 and I can’t believe I stood in line to get vinyl in 40ºF temperature.  It could be worse, it could be freezing & raining.  Thankfully, it was absolutely beautiful and sunny…just cold.

My daughter and I were tackling it again this year.  This time my daughter had something in mind she wanted.  I called the Record Store on Friday and asked if they had the album she wanted and he said he didn’t see it.  So, we made a plan to divide and conquer.  I asked my daughter to call a friend to see if they were stupid enough to stand outside with her at Lunchbox Records while I stood in line at Repo Records 5 minutes down the road.

We arrived at 7am (which means we left the house at 6:15am since it is a 45 minute drive to the record stores – we live in the boonies).  We decided on 7am since last year we arrived at 8am and the store lines were awful (except at Repo).  I get my daughter and her friend over to Lunchbox right at 7am and the line is not that long.  They jump out and get in line and I head over to the other store.

Repo Records line was shorter than Lunchbox and so I jumped in line.  Now the 2 hour wait since the stores didn’t open until 9am.  After chatting with everyone around me and everyone discussing what they were there for and what bands they liked and concerts they had seen, the doors opened.  The time flew by.  That was an enjoyable 2 hours…wait…it hadn’t been 2 hours.  The store opened a little early at 8:40am.  There is a God!! (yes, there truly is but that is another discussion).