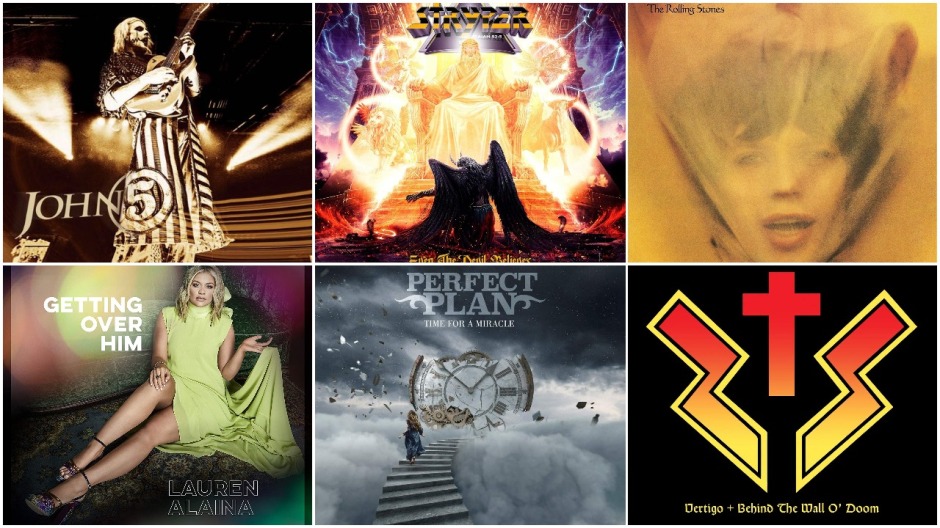 Are you kidding me? How is September already. This year is now flying by. The only thing slowing it down is there are so many damn political ads on TV and the web that it is making me physically ill. Ughh!! At least it is Friday and there are new music releases to help me make it through the day. It is not a huge week, but for me a very solid week of releases. I have 2 I want to hear and they are highlighted in Blue. Let me know what interests you and what I may have missed that came out as I know there are always a bunch. Thanks for stopping by and I hope you have a wonderful weekend.