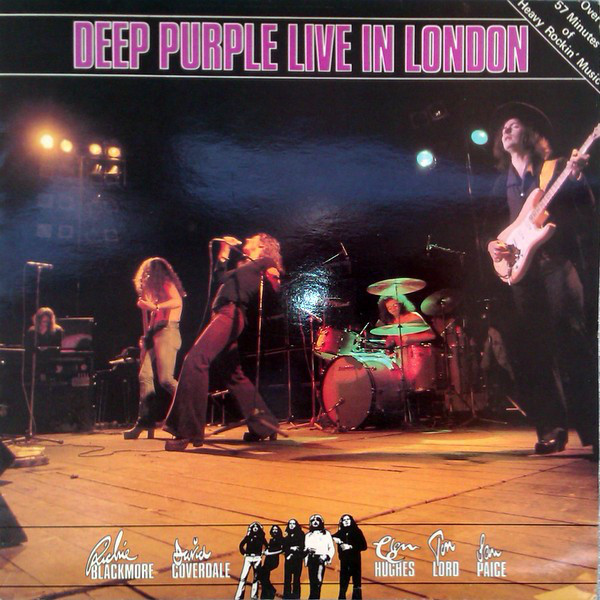 In 1982, Deep Purple didn’t exist, no new music was coming for a few more years, but the world needed a brand new Live album by the band.  Or at least that is what the record company thought.  This live album was really not new, it was only newly released. It was recorded back in 1974 with the Mark III line-up of the following:

The album was recorded on May 22, 1974 at the Gaumont State Theatre in London, England and was used a BBC Radio Broadcast but never actually saw the light of day on a physical release until 8 years later. The tour was for the album “Burn” which is where a majority of the songs will come from. 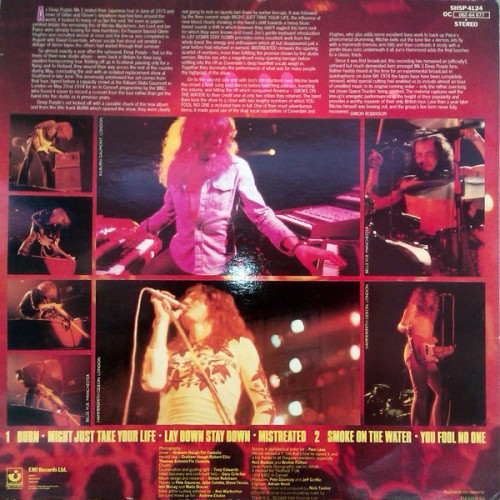 Like with most Deep Purple Live albums, there are only a handful of songs as some of the songs last an eternity.  You get 6 whole songs on the original release and when they do the re-issues years later you are blessed with getting a whole other song that adds over 30 minutes to the time…yep…one song at 30 minutes.  Wow!!

END_OF_DOCUMENT_TOKEN_TO_BE_REPLACED 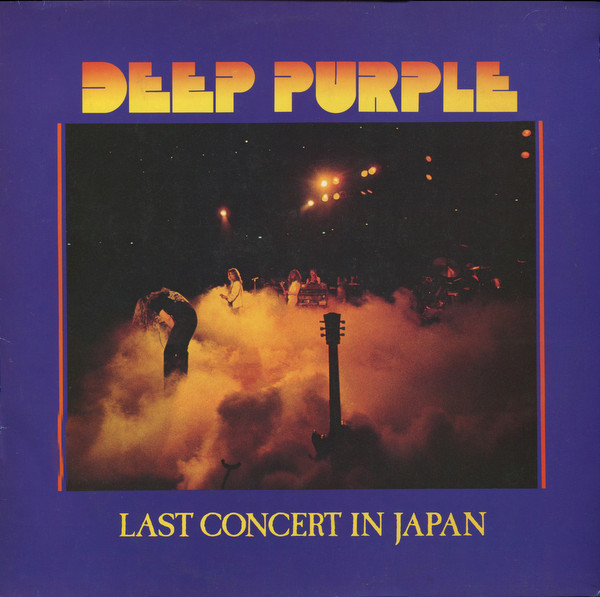 ‘Last Concert in Japan’ only saw a release due to the death of guitarist Tommy Bolin who died in December of 1976.  The album was released shortly after in March of 1977 in Japan.  The record company was in a rush to capitalize on his death is all I can think why this was released. The band was done, all parties had moved on and the record company thought it would be an easy cash grab.  Now I have no proof, this is pure speculation but it is what record companies do.

This album captures the Mark IV line-ups last show in Japan as the title says at the Budokan Hall which I believe they set a record for attendance at that time.  The release is not a full show and it was streamlined down to fit on only one LP. 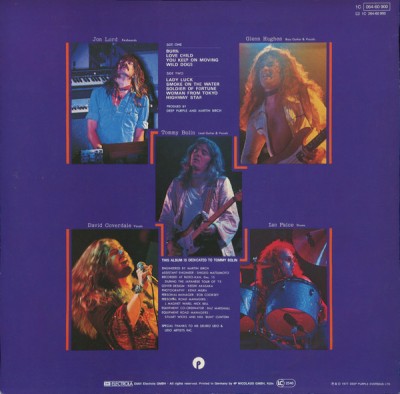 There are a lot of problems with this album.  First off, the mix. It is pretty crappy as the release was done in such a hurry that the master tracking really suffered and let me tell you it shows.  And if that wasn’t enough, let me just say the guitar playing is less then stellar and I believe Jon Lord was used a lot more in places that there should have been more guitar.  The reason being is Tommy Bolin had been doing drugs quite heavily the night before and according to Glenn Hughes, he feel asleep on his arm for 8 hours and couldn’t play.  And based on what I hear, I believe he might be telling the truth.