For My Sunday Song #291, we are going to go down on the song “Eat Me Alive” by Judas Priest. The song is off their 1984 smash album ‘Defenders of Faith. The song was not a single, but it did make some major news and caused the band a few headaches and probably increased sales as a result.

The most controversial song on the album, “Eat Me Alive”, caught the ear of the PMRC movement. The Parents Music Resource Group, that was started by Tipper Gore, had this song as #3 on their 15 song list that they objected to and felt was offensive. I can’t imagine why as it was only about a guy giving another guy a blow job. Actually, the PMRC thought the song was a snuff song and about killing…boy what were they thinking. Priest weren’t really trying to be corruptive or controversial for that matter, they were just doing a song that was a little tongue-in-cheek and Rob was being Rob with his lyrics plus he was so drunk when he wrote it. Rob as we know now is gay, but back then no one really knew and this was his idea of funny that for some reason no one picked up on.

Anyway, the song is great and rocks out. It is extremely catchy and has a great grove that moves the song forward at a blistering tempo. You can’t help but be “sucked” in by it…sorry…had to go there. For such an interesting topic, the band sounds fierce, menacing and attacks the song with a lot of gusto. They make the song feel terrifying like someone is actually going to get eaten alive, but that isn’t really happening is it.

END_OF_DOCUMENT_TOKEN_TO_BE_REPLACED 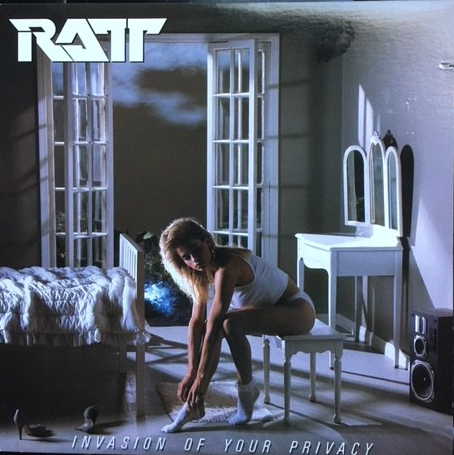