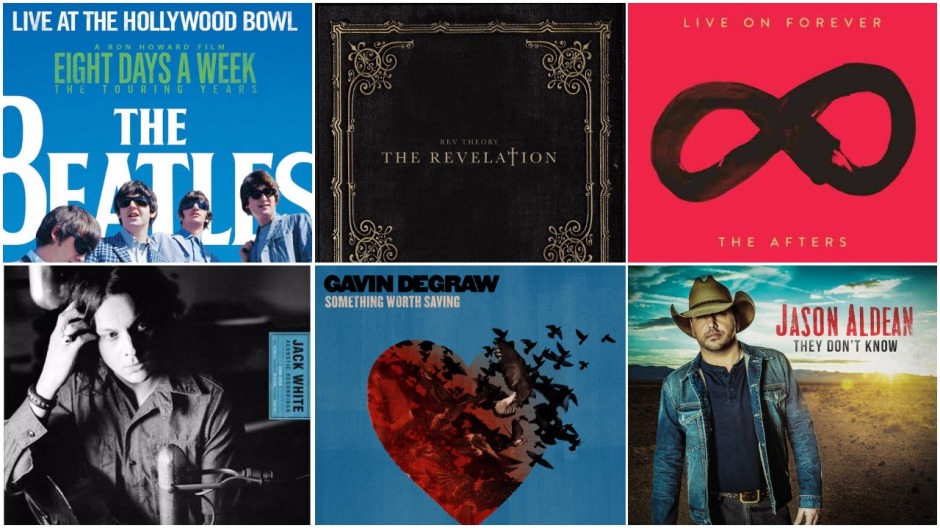 September has an incredible number of new releases coming out and today is the start of it all.  There is now way humanly possible to get through all of them and I am not going to try.  I will miss out on a lot of great stuff, but each week there is going to be too much to get through.  I would have to quit my paying job and then do this full time (which doesn’t pay)…not going to happen, but wish it could.

The ones in Blue are the ones I will make every effort to listen to and enjoy!  Which ones are you looking forward to hearing?