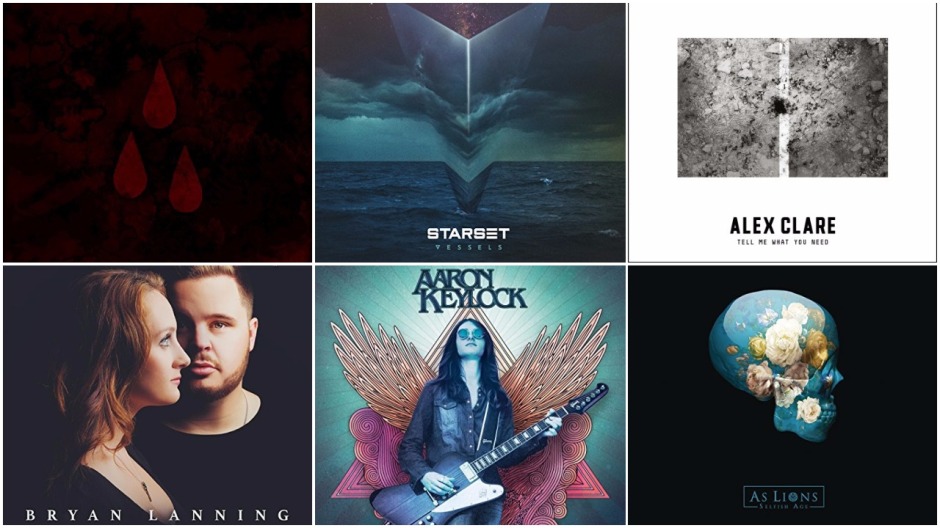 Things are starting to pick up in the music world.  Next, however, the full onslaught on new releases starts.  This week, there are a few good ones I am wanting to try (highlighted in blue).  I am not familiar with any of these bands, but what I have heard is intriguing and I think worth a listen.