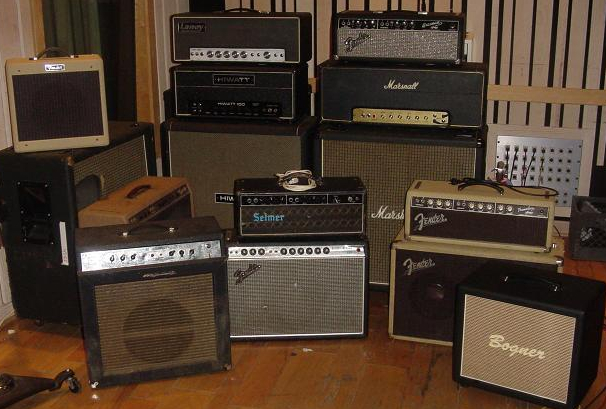 For My Sunday Song #103, I am going with another classic rock song “Under Pressure” by Queen & David Bowie.  Two of the best come together to deliver what has become one of my favorite songs.  The song went to #1 in the UK and only #29 on the U.S.’s Billboard Hot 100.  We Americans can be stupid sometime.  It was only Queen’s 2nd #1 song in the UK, the other was “Bohemian Rhapsody”.  The song appeared on their 1982 album ‘Hot Space”.

“Under Pressure” is about how life’s pressure can really take a toll on your life and how it destroys everything; however, love is the answer and can make everything so much better.  I definitely got all that from the song, but it was less about the words and more about the give & take of the vocals between Freddie Mercury and David Bowie.  Two of the best artist of all time duking it out vocally is one of the greatest things you can ever hear.  I guess God wanted to hear this song too as now both have passed over to the other side.

The song is also famous for that simple, two note bass line by John Deacon.  That “don don don dondo don” (or something like that) was immediately recognizable and played throughout.  After Deacon had come up with that riff, the band went to lunch or something and completely forgot the riff.  One of the band members (or maybe Bowie) helped remind him what it was.  That famous bass line is not to be confused with “don don don dondo don don” the Vanilla Ice riff for “Ice, Ice Baby”…there is a difference and he will tell you…whatever. 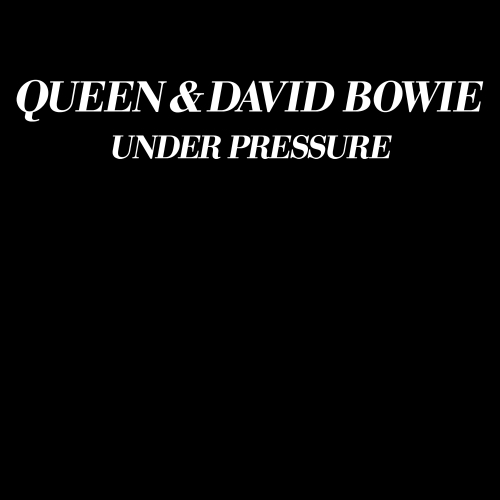 The song came about while Bowie was in the studio with them to sing backing on a song called “Cool Cat” (which were not used as he didn’t like it).  The band had been working on the song “Feel Like” and with David’s help and a little jam session, the song turned into “Under Pressure”.  I love how sometimes songs are created instantly while others have to be worked through and retried over and over until it somehow materializes. Well, the extra effort was worth it on this one as it is incredible and helped make me a Queen & Bowie fan for life.

The video doesn’t even show the band instead it is interspersed with images dealing with pressure whether it is traffic jams, buildings imploding, unemployment or rioting.  The video also throws images of kissing and love and all around fun.  It is simple yet impactful.

Let me know what you think of the song.  I hope you enjoyed it and Happy Sunday!!

Pressure pushing down on me
Pressing down on you, no man ask for
Under pressure that burns a building down
Splits a family in two
Puts people on streets

It’s the terror of knowing
What this world is about
Watching some good friends
Screaming, “Let me out!”
Tomorrow gets me higher
Pressure on people – people on streets

It’s the terror of knowing
What this world is about
Watching some good friends
Screaming, “Let me out!”
Tomorrow gets me higher, higher, higher…
Pressure on people – people on streets

Turned away from it all like a blind man
Sat on a fence but it don’t work
Keep coming up with love but it’s so slashed and torn
Why, why, why?