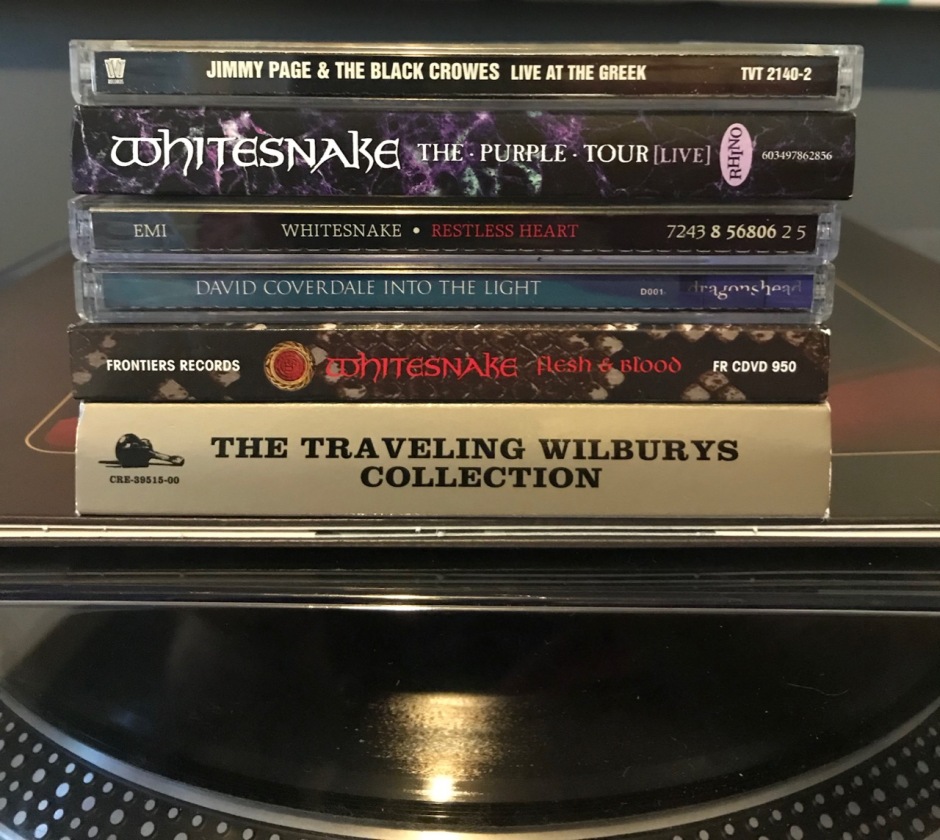 I like to buy vinyl, but I will also pick up CDs as well because sometimes those albums are not on vinyl and sometimes the CD package gives me a little more than the vinyl would like having a DVD included.  One such release was done for that very reason.

The first being The Traveling Wilburys. I couldn’t believe I didn’t have these albums on vinyl and I could probably get them; however, I was at the record store and in the used section was The Traveling Wilburys Collection which included both albums and a DVD with a brief documentary and some music videos and all for a price well cheaper than getting these on vinyl with no DVD.  I grabbed it!! 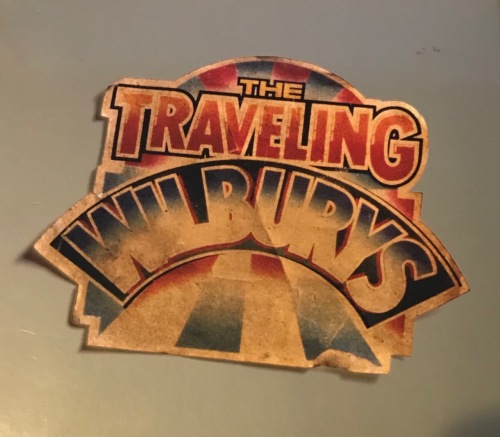 Next up was one I have been wanting to grab as well on vinyl, but when I saw this on CD and at the price, I grabbed it.  I got it for less than $8 and considering the album is over $80 now (at least on Amazon), I thought who needs a vinyl.  The album is Jimmy Page & the Black Crowes Live at the Greek.  I had heard a lot of good things about it, so why not. 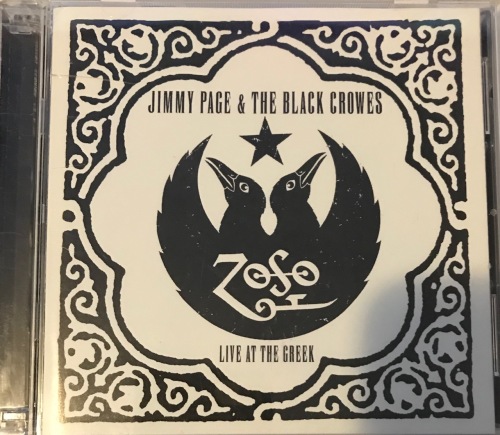 I did buy a couple albums this month as well.  First up is the debut solo album of Bear Rinehart from Needtobreathe.  His side project is called Wilder Woods and it is a little R&B, a little Soul, a little Pop and a little Rock all blended together.  There might be a review in the near future of this one.

The final bunch of albums are all on CD and when you see them you know that they will be showing up on this site down the road for the David Coverdale Series that is currently going on.

The first two were used and a buy one get one free which and I think I paid only $13 for the both of them.

David Coverdale – Into the Light

What stinks about the Restless Heart and Into the Light CDs is that I had those at one time and when I turned in to an idiot and got rid of all my CDs so went those.  But, I have them again and that is all that matters.

These next two were new copies.  I was out and about and saw them and was surprised as usually you only see Whitesnake’s older albums.  Since they were both there and calling my name, I answered back with a purchase. 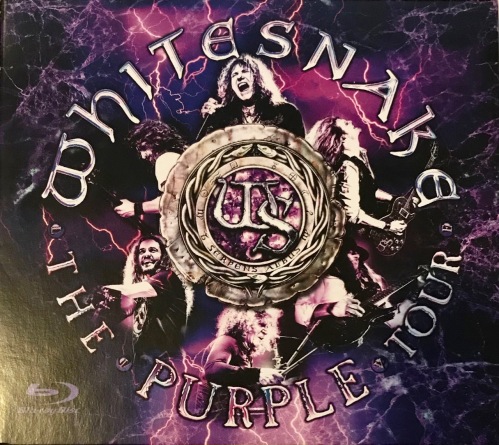 And as far as the David Coverdale series goes, I am only missing 3 studio albums and a bunch of live albums, so I hope to have them all by the time the series finishes…at least that is the goal.

Speaking of goals, I have a goal to pick up a bootleg album from every Kiss tour.  While I was in Florida a couple weeks ago, I came across one and passed on it because it was so expensive.  I am kicking myself a little, but I have to set my limits as well.  I hope I come across it again some day a little cheaper (under $100 would be nice).

And those were my August purchases.  Some of these you will definitely see again and others it all depends if I get around to reviewing them.  I hope you enjoyed this look at my monthly purchases and maybe I will continue this every month.