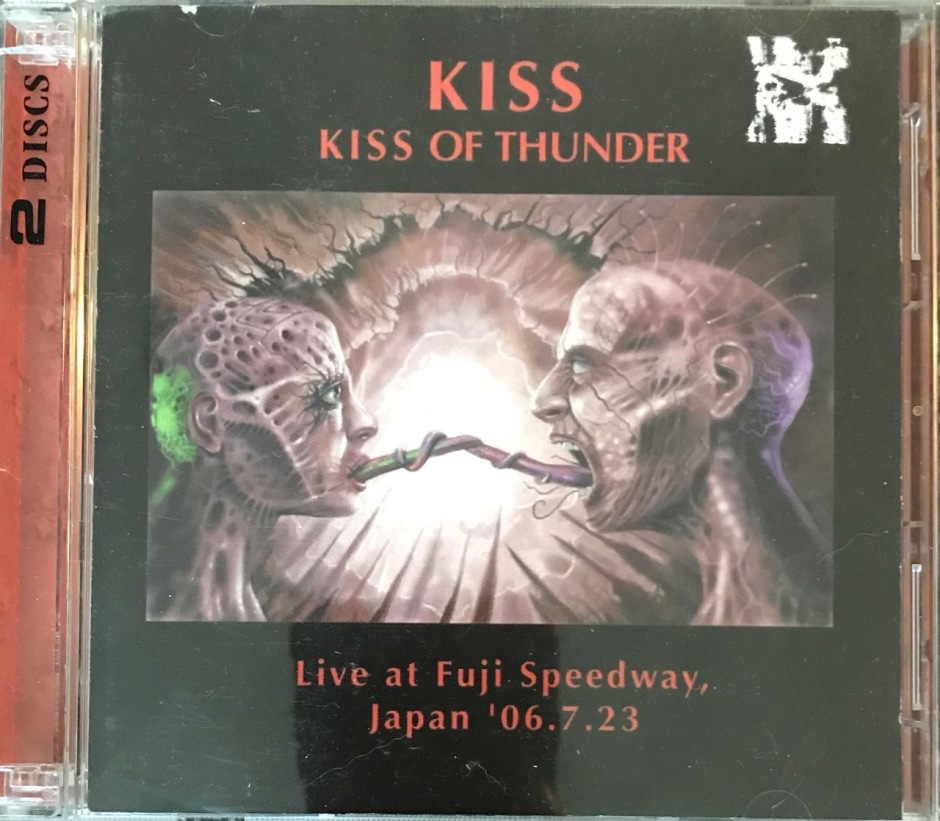 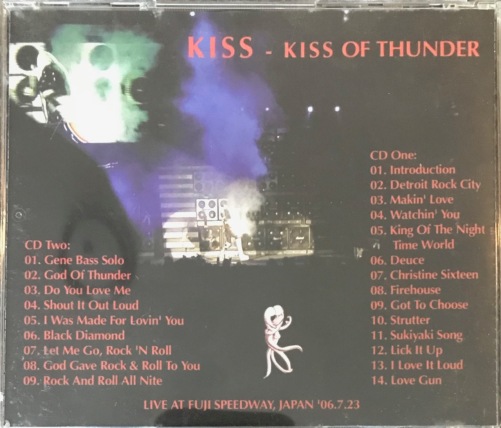 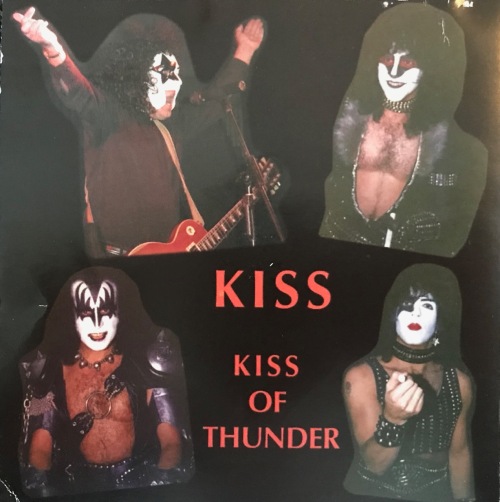 Now that is some shitty photoshopping along with some other major, major problems.  First, let’s start with picture of Eric Carr on the upper right.  This album is from 2006 and Mr. Carr has been gone since 1991.  He isn’t on this album.  Second and absolutely the most glaring issue is the man on the upper left.  Who the FUCK is that guy????  He has Gene’s hair and Paul’s mask…mask, not makeup as you can see right around the mouth is open.  Talk about a rush job of grabbing whatever they saw on the internet and piecing it together.  What shit!

We get at least one nice picture with the set.  I’m not sure it is that show, but it is okay. 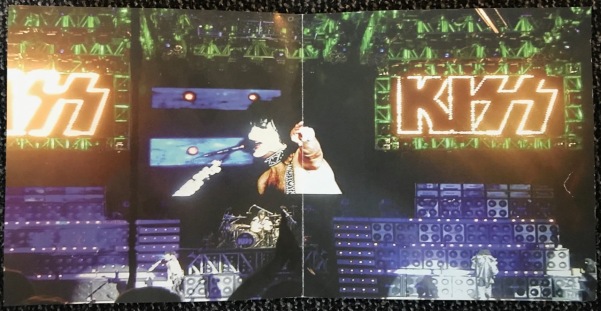 Let’s look at the CD’s themselves.  They are a pretty picture disc, but can you see the problem with them?  I think its Ace and Peter…yeah no longer in the band.

And this picture shows the Psycho Circus artwork again with Ace and Peter…still not in the band.  Honestly, it is okay. It makes for a fun little set with all the disasters included.

What about the sound.  Actually, it is fantastic. It is a soundboard recording and you hear everything perfectly.  It is one of the better sounding releases I have.  The setlist is fantastic, the sound quality top-notch so there is nothing at all wrong with this release as far as enjoyment. You can’t go wrong with this show.  On to the music… 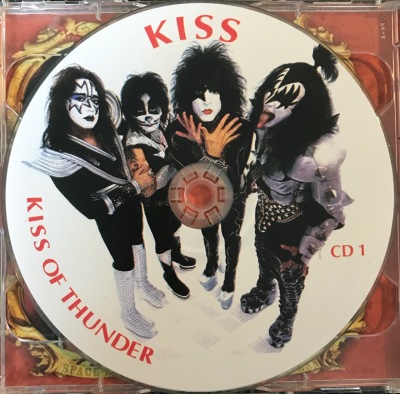 With 23 tracks, I am not going through them all.  I will stick to the really cool ones for me.  And of course that would be “Makin Love” which was a favorite of mine from Alive II (I know it is from Rock & Roll Over, but I fell in love with it from Alive II).  They play their asses off with this one. And then to go in to “Watchin’ You” and “King of the Night Time World” was a great set of tracks that aren’t always played.

If that wasn’t enough they play “Got To Choose” which sounded fantastic and like it was the boys from back in the day.  The biggest treat is the “Sukiyaki Song” sung by Paul.  It is a Japanese song that the fans sang along to and Paul sang it all in Japanese. How many shows will have that on it.  It is short, but sweet. 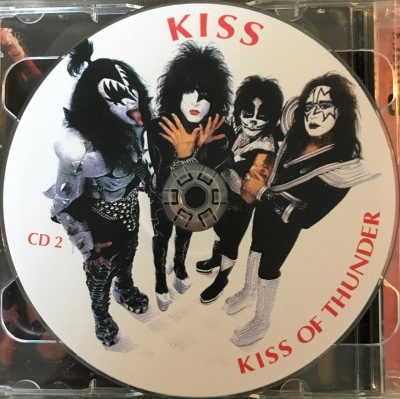 This CD is a lot of the normally songs that get played at every Kiss show with some minor exceptions.  The disc kicks off with Gene’s solo which is as menacing as always and then “God of Thunder” which is all standard and sounds fantastic.  The biggest treat for me here is “Do You Love Me?”  I don’t know why, but I love this song and always have.  Paul sounds great and the crowd is really in to it and they sing parts of it with him.   I actually wish that would have been on the final tour setlist.

The next treat for me was “God Gave Rock & Roll To You” during the encore.  They played this on tape after the End of the Road Tour as we walked out and my daughter said that they should have played this one live and I agree.  I’m glad they did for this one.

I am sorry I haven’t gone in to every song and I hope you can forgive me.  This is my 9th Bootleg release and a lot of the same songs so I want to stick with the cool and different stuff.  I can only say so much about hearing “Rock and Roll All Nite” on every one of these releases. I am sure you understand.

Now to the score.  This one is easily another 4.5 out of 5.0 Stars.  I am dinging a little for the packaging, but I admit it is fun for all those screwups.  The soundboard mix of this is incredible and everyone sounds great.  This is easily enjoyable from beginning to end.  And let’s not forget that Eric Singer and Tommy Thayer are killing it in their roles and play the songs as you want to hear them, with maybe a little of their own flair thrown in.  This is definitely worth grabbing if you can find it.