This month I ended up at a pop up sale by Noble Records at Cafe Moka over in the Waverly shopping complex in Charlotte, NC.  He does these every couple months and when I get to go, I always score some great releases.  However, there probably won’t be any more pop ups for a while as Noble Records is finally opening a brick & mortar store in October and I couldn’t be happier.  Another place to go hangout and search for records whenever I want.  This trip was no different.  Major scores.

First up is The Goo Goo Dolls classic album, ‘Dizzy Up the Girl’.  It is hard to find albums from around this time and I found this one and more… 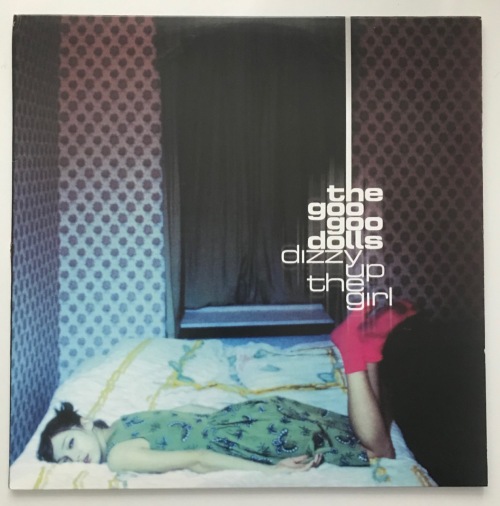 And if that wasn’t cool enough, I found a 2LP Yellow Vinyl limited edition of Third Eye Blind’s album ‘Third Eye Blind’.  It would have fit in nicely with my Turntables & Vinyl Post on Colored Vinyl a few weeks back. 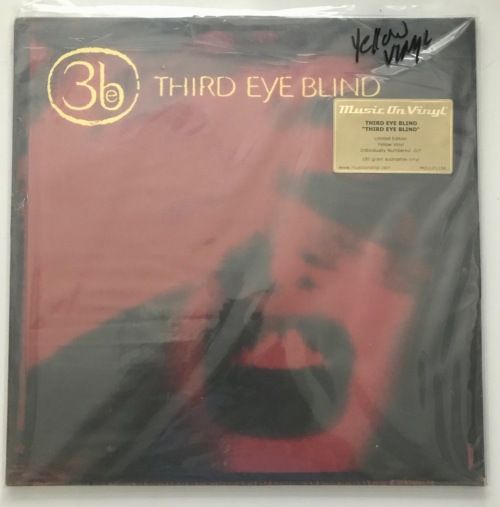 And I even picked a couple of Michael Jackson albums as I have been wanting to start up his collection.  I already have ‘Thriller’ (who doesn’t), but I need the rest and these two will fit nicely on the shelves. ‘Bad’ and ‘Dangerous’. 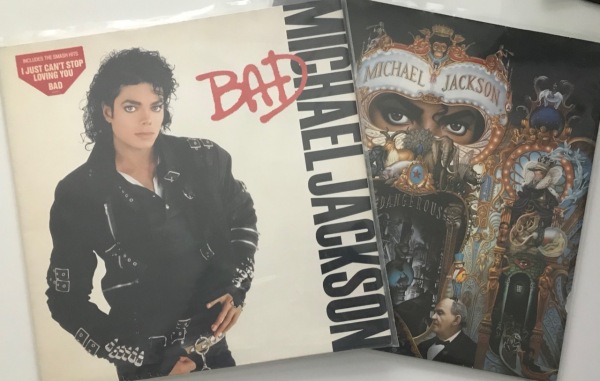 And the last pickup from Noble Records was one you saw last week on the site, Foo Fighter’s Greatest Hits.  I am loving this one, especially the first LP.  It rocks out from start to finish! 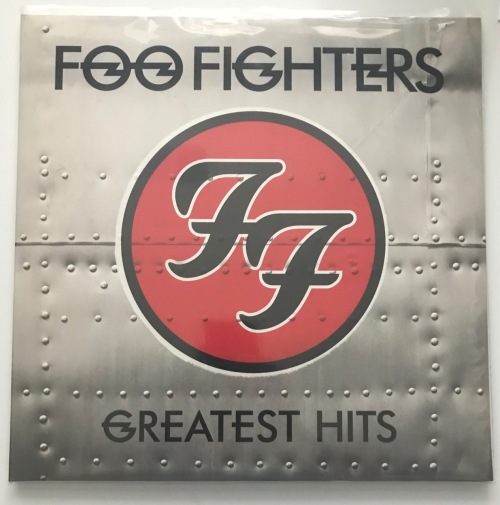 And that isn’t all for the month.  I also picked up a few CDs for the collection as well.  The first two are going to be reviewed in the David Coverdale Series that is currently running on my site.  One I found on ebay very cheap – Whitesnake album ‘Forevermore’ and the other I found in my local record store just as cheap as ebay and no shipping cost or waiting.  It will be a few months before I get to these as we are only about 8 albums or so in to the series and about 25 more to go. 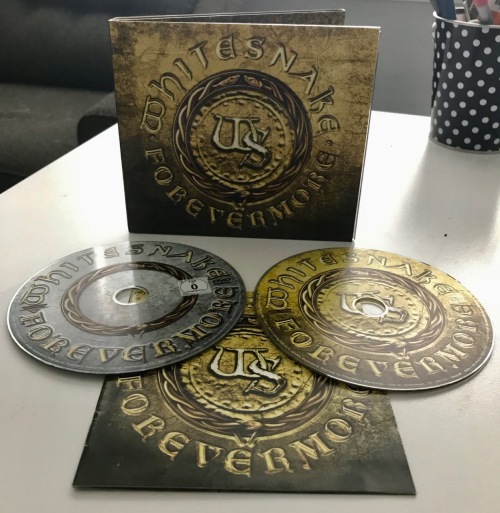 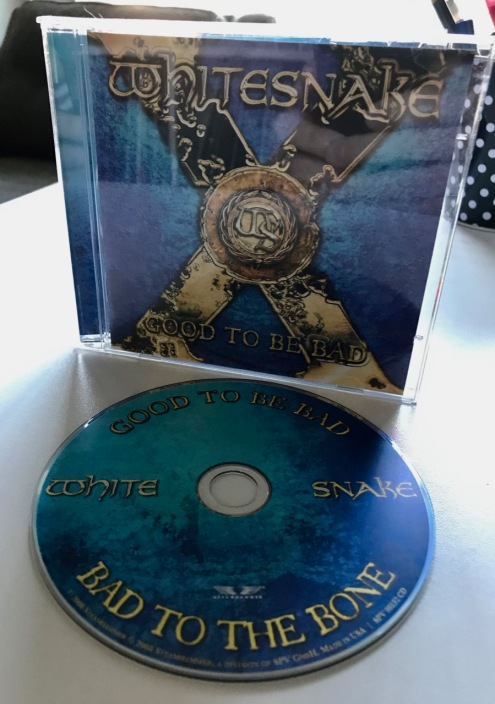 And yet here is another CD and this time it is a very current release.  It actually came out on September 13th.  It is The Defiants album ‘Zokusho’.  It is brilliant retro 80’s rock done to perfection.  Go click on the link to read the review. 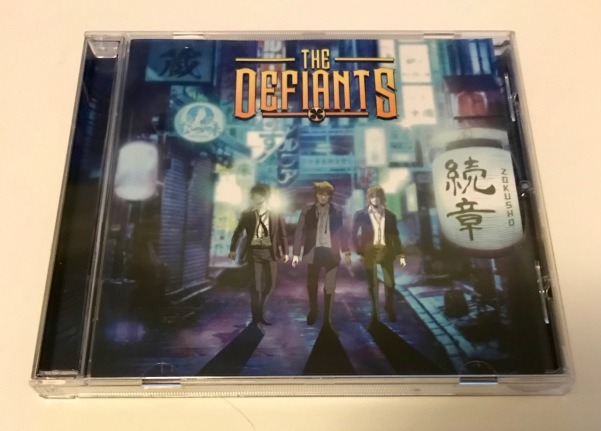 And one last one squeezed in for the month.  I have the Needtobreathe Insiders LP, Vol 2.  I am not going to talk about this one as I am writing the review for this right after I finish this one so it will be out soon. 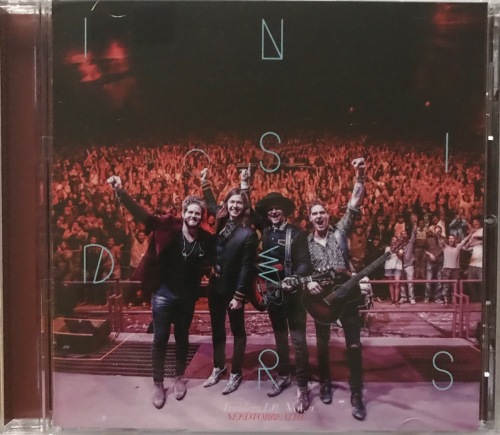 And this is everything for the month… 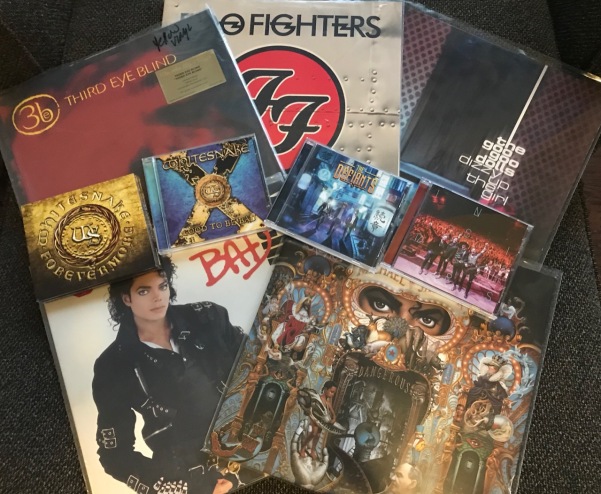 I expect October will be a huge month as I already have something ordered for every Friday release day including a couple major Box Sets.  And don’t forget, Noble Records will be opening his Brick & Mortar store on October 5th which I am sure I will do some damage as I will go out and support him on his opening day (at least I hope I can).

Until next time…keep on listening and keep on buying.