We are finally on our 5th Producer in the “Producer Extraordinaire” series after a very long break.  This time we are focusing on Bob Ezrin as he has produced some very influential albums and albums that have impacted my life like all the producers in this series have.  The other producers have been as follows:

Bob Ezrin hails from Toronto, Canada (and I think 2 of the other producers in this series hail from Canada) and has been producing for over 40 years.  He has spanned many genres, but it his rock productions that have become the most famous and most notable.  He is a member of the Canadian Music Hall of Fame and has actually never won a Grammy award although he has been nominated once.  Let’s discuss his work…

Bob Ezrin has worked with Alice Cooper more times than I can count.  He might as well be considered a member of the band.  He pretty much did all the big albums in the 70’s and even a couple big ones in the 2000’s.  I believe it is a total of at least 13 albums (oh, I guess I can count).  Insane.  I guess he as much a part of their sound as anyone.

To be a part of such huge albums as “Welcome to My Nightmare”, “School’s Out”, “Billion Dollar Babies” and even Alice’s latest masterpiece, “Paranormal” goes to show the magic that Bob can pull out of an artist.  It also makes you wonder would Alice have been Alice without Bob behind the boards…probably, but who knows. 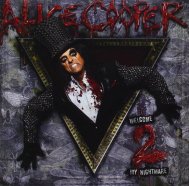 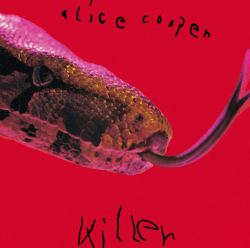 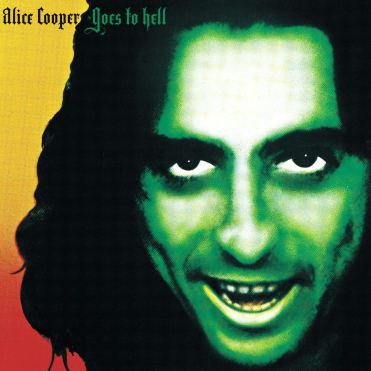 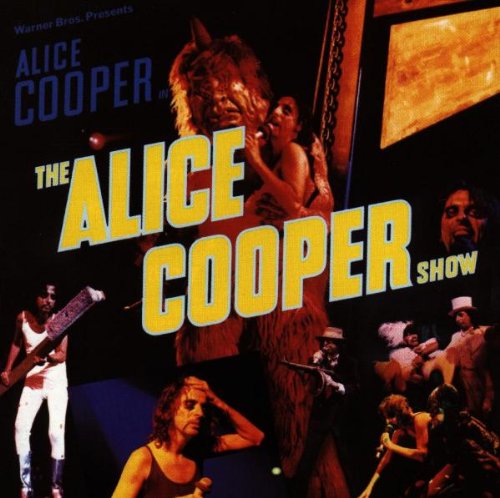 Bob’s work with Kiss was limited to 3 albums and 1 remixing of one of those albums, but they were crucial for the band…good or bad.  The work on ‘Detroyer’ took the band to a different level.  The band’s sound was more polished and the sound was a little different, but the band’s fame went in to the stratosphere and they got their first Top 40 single with “Beth”.

After Bob’s work with Pink Floyd on ‘The Wall’, Kiss brought him back to do ‘The Elder’ which was a concept album as well.  Well, it sucked and was a huge failure for the band (I actually like it a little more now).  He then came back and worked on the band’s heaviest album ‘Revenge’ in 1992 and in 2012 the re-released ‘Destroyer: Ressurected’ which was a remix of the original album.  All I have on vinyl still today. 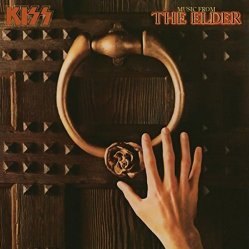 One of the albums he might be most famous for is the concept album ‘The Wall’ which gave us songs like “Another Brick in the Wall”, “Hey You”, “Comfortably Numb” and “Mother”. An album that sold well over 20 million records.  It was this album that Kiss thought they should use Bob again for their concept album, although, not quite as successful.  He would go on to do two other albums and even play bass on their 2014 album ‘The Endless River’. 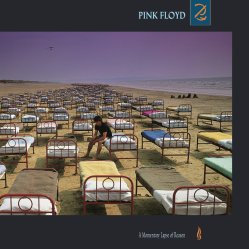 The 70’s were huge for his success as most of the above’s biggest albums were in that decade.  There were a bunch more he did that are worth mentioning as well.

His work continued in the 80’s with some pop and the hair metal / hard rock.

The 90’s saw very little of  Bob in the producing world.  He had a few credits, but nothing very notable (at least to me).  The 90’s saw Bob branch out in to computer software games as well as starting an internet radio company which was later purchased by Clear Channel. He had become quite the entrepreneur during the 90’s

The 2000’s thankfully saw a return of Ezrin behind the boards.  His resume became quite diverse during this period going from Crossover Classical to Tenors to Rock and everywhere in between.  Here are some highlights:

And the rest during this period…

And lastly, he even returned with Alice Cooper on one of his side projects…

And that is all…not really.  The list isn’t all inclusive.  It is those albums I had familiarity with and cared about.  He worked with a lot more artist; however, these are the ones I like and think are his best (and worst…hello Elder).

I hope you enjoyed a brief insight into a producer that shaped my musical landscape like all in the series have.  Hopefully it won’t be so long before the next one.  Thanks for stopping by.