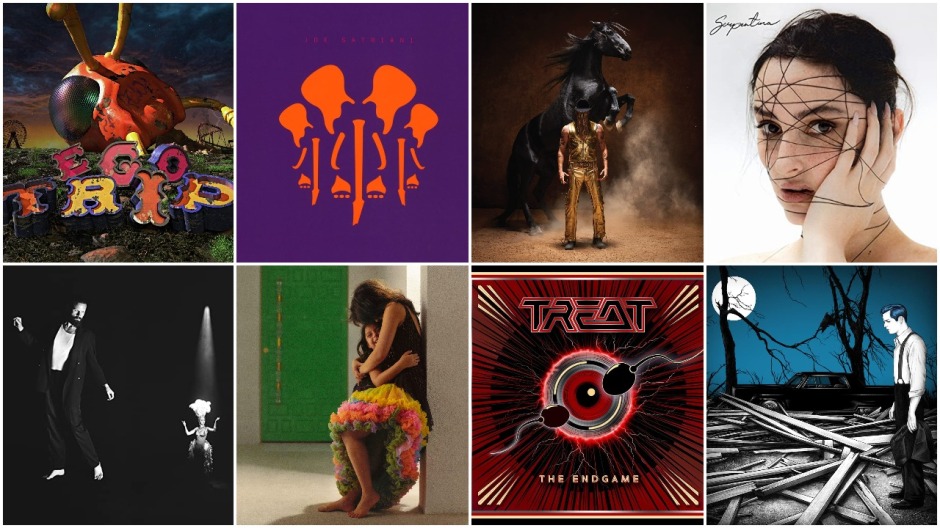 It is Friday! And you know what that means…New Music!! We have a ton of releases for you this week and there are several I am interested in hearing, I’m not sure about buying them yet, but I will stream them. My choices are in Blue. There is a lot of variety on here so I am sure there will be something for everyone. Let me know what you want to hear and what I may have missed. Thanks for stopping by and I hope you all have a great weekend.

And all the rest…