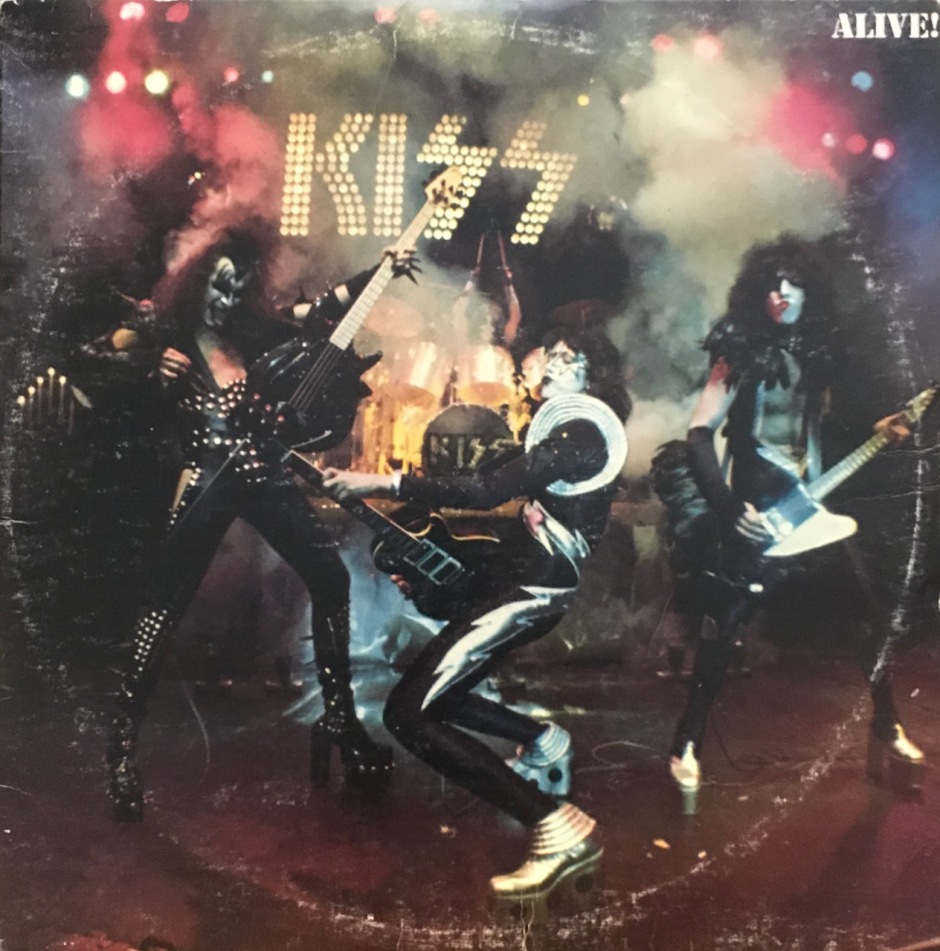 With ‘Dressed to Kill’ out and sales only slightly better than ‘Hotter Than Hell’, the only thing the band really had going for them was their live shows.  Their record label was nearly bankrupt and Kiss was about to lose their record deal and it was about to all coming to a crashing halt. The band had yet to receive any royalties after their pittance of an advance and their manager, Bill Aucoin, along with the band were ready to sue and get out of the contract.

In a last ditch effort to save the label and the band, Neil thought a Live album was the way to go.  The Live shows is where people finally understood what Kiss was all about.  With Gene Simmons spitting blood and breathing fire, with Ace Frehley’s electrifying guitar solos, Paul Stanley’s charm in his dialogue to the crowd and Peter Criss’ drum riser and solo, Kiss was a Live band that needed to be heard LIVE!!  Plus, this was cheaper than an album, so they could afford to do this route.

‘Alive!’ was recorded over four stops on the Dressed to Kill Tour.  You had May 16 at Cobo Arena in Detroit, Michigan, naturally; June 21 at Cleveland Music Hall in Cleveland, Ohio; July 20 at RKO Orpheum Theater in Davenport, Iowa; and July 23 at Wildwoods Convention Center in Wildwood, New Jersey.  With four shows recorded, they could piece together a perfect live album…well…maybe not!

END_OF_DOCUMENT_TOKEN_TO_BE_REPLACED

Vinnie Vincent has been in the news so much over the last year with his coming out of seclusion at the Horror convention in Atlanta.  However, not all of that press has been positive.  He has planned and announced appearances numerous times and has backed out of almost everyone always blaming someone other than himself.  He seems to be his own worst enemy.  So, it is time to celebrate and/or roast the man himself.  Here’s to Vinnie, may he someday find the ability to not destroy his career over and over and over again!! 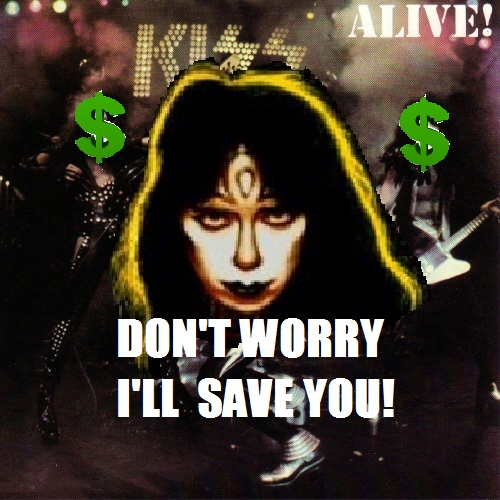 A Vinnie Boxset??? I Never saw one…