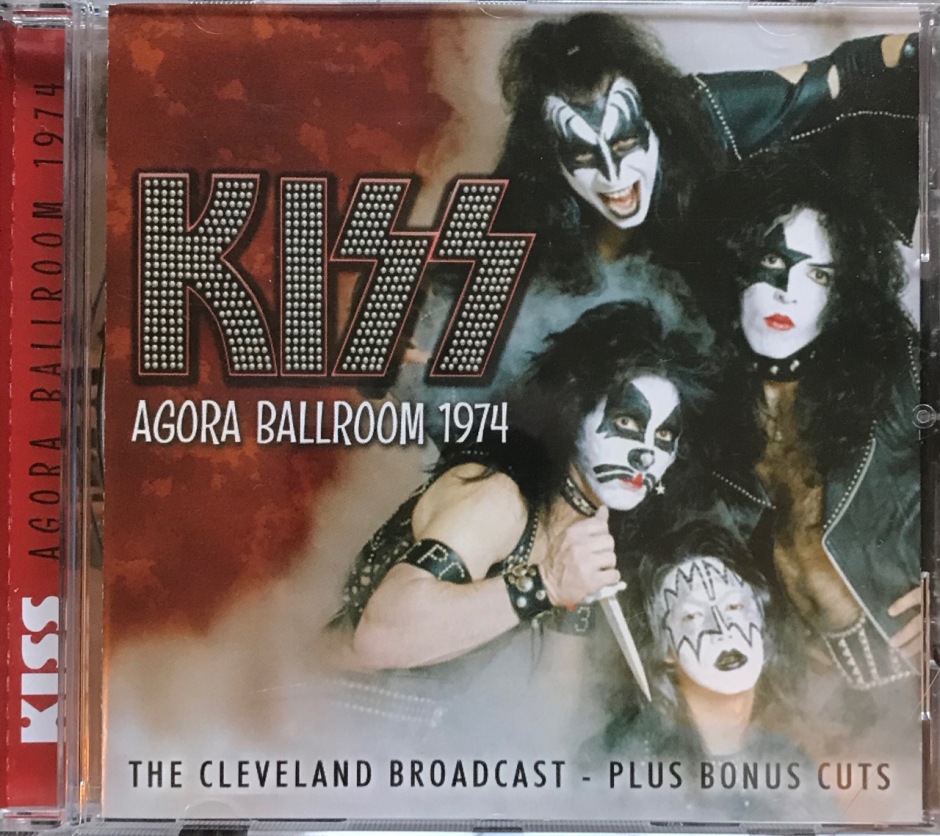 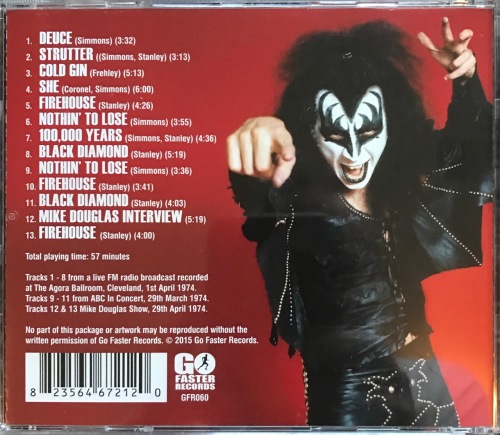 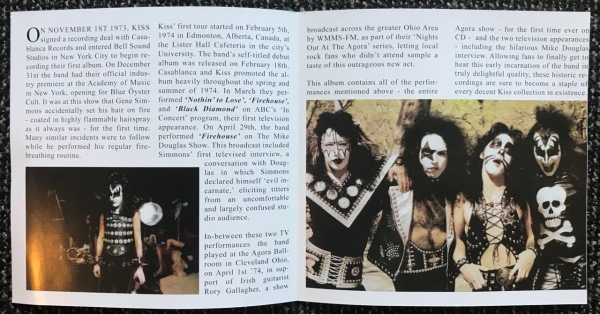 You get 7 songs off the debut album ‘Kiss’ and they are all strong songs.  You even get one Wicked Lester song “She” which wouldn’t be released on a Kiss album until 1975 on their third album ‘Dressed to Kill’.

I think Ace’s guitar work is incredible as is Peter’s drumming. Paul and Gene’s vocals were top notch which they should be as they haven’t been at it that long at this point. Even Peter on his songs was killing it.  This was a time when the band was really kicking ass and showing why you should take notice.  A sign of great things to come. 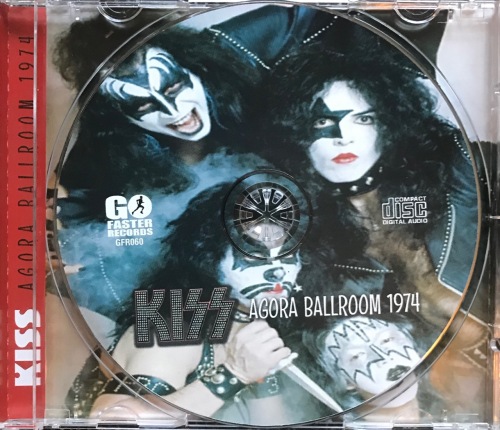 After the Agora Ballroom show, you get 3 songs the band played on the ABC ‘In Concert’ TV Series…”Nothin’ to Lose”, “Firehouse” and “Black Diamond”.  Yes, same three songs as Agora, but remember this is 1974 and they have one album…what else are they going to play.  These songs sound don’t sound as good to me as Agora.  They sound thicker, if that makes sense.  Kind of like everything was running through one amp.  It isn’t bad, just different.

Next up is the Mike Douglas Show performance.  First up, you get Gene being interviewed by Mike and it is quite hilarious.  He is trying to be so badass, but it comes off quite comical.  However, it works better in video so if you have the Kissology DVD series, it is on Volume One and it is better to watch as you get more out of it.  You also get the ABC ‘In Concert’ performance on that video as well.  After the interview you get their performance of “Firehouse”.

This a really great bootleg and I love the bonus tracks so you get more for your money because you can find Agora shows that are only the Agora.  I actually like it a lot and would give it a 4.0 out of 5.0 Stars as it is so cool to have such an early show and have it sound so good.  The live performances show how great that first album was and how much better it sounds live as it shows those songs have more to offer.  Grab this one if you can see it!