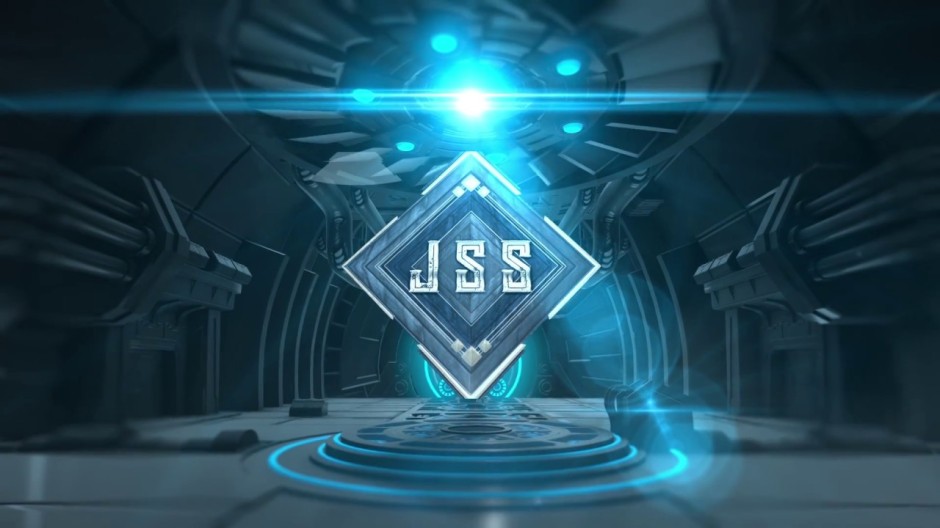 For My Sunday Song #281, we are kicking off a 10 song set of Jeff Scott Soto. They won’t all be his solo work as they will cover his career and many bands. I figured since this past week we kicked off the Jeff Scott Soto Series here at 2 Loud 2 Old Music, why not continue that in to the My Sunday Song Series. First up is the song “Soul Divine” off his 2004 album ‘Lost in Translation’. The song was written by Jeff Scott Soto and Howie Simon who also played guitar and bass o the song. Glen Sobel played the drums.

“Soul Divine” is about regret. He treated his woman horribly and lost her. He now looks back and in his soul he knows he screwed it up. She was his light and yet he brought her so much pain and he didn’t realize what he did until she was gone and then he realized he had something really great. He has finally gotten to a point in his life where he realizes he was a little shit and feels really bad for it.

Musically, the song is a scorcher. It is heavy on the guitars from Mr. Simon who takes on bass duties as well which is also very prominent on the song. Glen Sobel’s drumming is rich and full force with a great driving beat and cool ass fills. It is a modern, melodic song that might be some of the best stuff Jeff has ever done. Howie’s opening riff is striking and almost singable and he also lays down a tasteful guitar solo that isn’t too boastful and fits the mood of the song. Jeff’s vocals are so masterful on this one. They soar, they are emotional, they are energetic and they are memorable. The chorus is catchy and his tones grab hold and pull you in and will have you singing along by the end. This one is a shining example of the soulful and smoothness of his voice as well. I figured, let’s kick it off with one of his best!!

END_OF_DOCUMENT_TOKEN_TO_BE_REPLACED 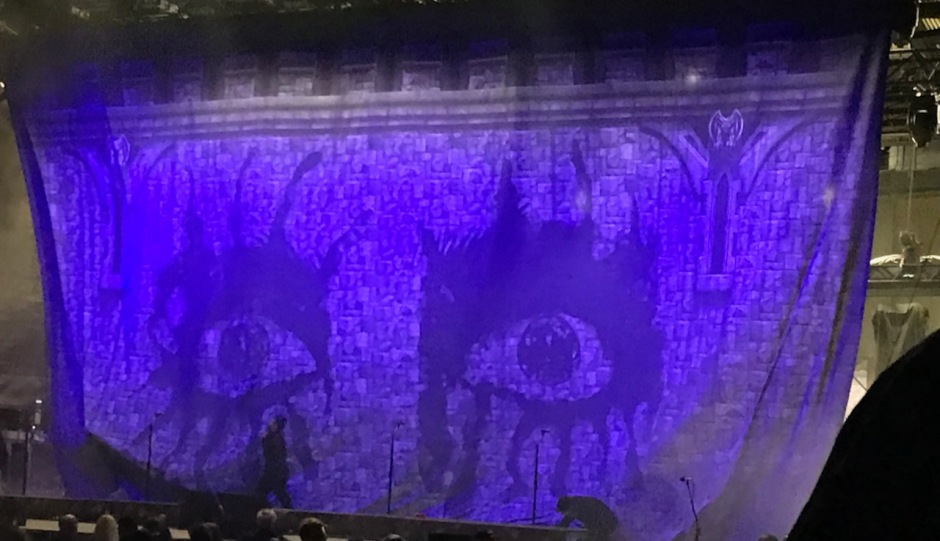 Welcome to Alice Cooper’s Nightmare Castle!! That is how the show opened and what a nightmare it was, but in a good way. This was my second time seeing Alice as I saw him 3 years earlier, almost to the day and I am glad to be back to be terrified, freaked out and entertained by the legend himself. This time around, my daughter joined me as she figured if her mom liked the last show, maybe she will and I think she did, but more on that later.

As we were standing in line to get through the vaccine check (negative covid test check) and the metal detector, we noticed people wearing Nita Strauss T-Shirts. It was cool seeing people that were coming to the show to see her. If you don’t know her, she is “Hurricane” Nita Strauss and she is Alice Cooper’s lead guitar player (one of three), but she is the featured one that gets all the press because she is pretty freaking awesome!!

After watching Ace Frehley Open the show, the crowd was pumped and ready. We only had to wait just under 30 minutes to get the stage transferred over and turned in to this giant 2-Story castle and full of horrifying things. But what wasn’t horrifying, but electrifying was the setlist…take a look at what he has to offer this time around…

END_OF_DOCUMENT_TOKEN_TO_BE_REPLACED 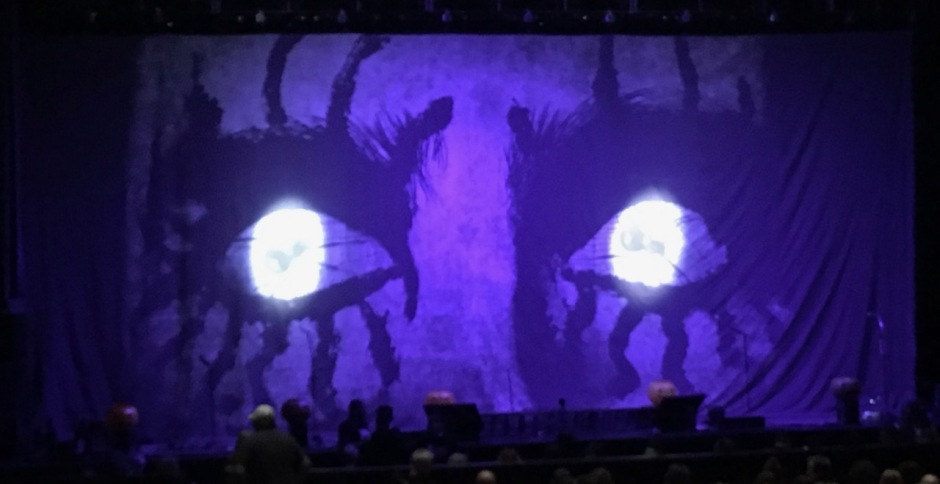 Ok, I am in no means an Alice Cooper aficionado, I am a casual fan at best.  However, I have always wanted to see Alice live, but never actually went.  Well, as I am getting older and so is Alice, I realized that we won’t be around much longer and I better go see him while I am still around and so is he.  So after my pal Deke went and wrote about it at Thunder Bay Arena Rock, he convinced me to finally do it.  And let me tell you, I am so glad I did.

Now, if you want better pictures go to Deke’s blog as he had front row I believe.  I wasn’t so lucky and I am too cheap!  But I did get pictures and they suck because my phone sucks.  So I apologize up front for that. 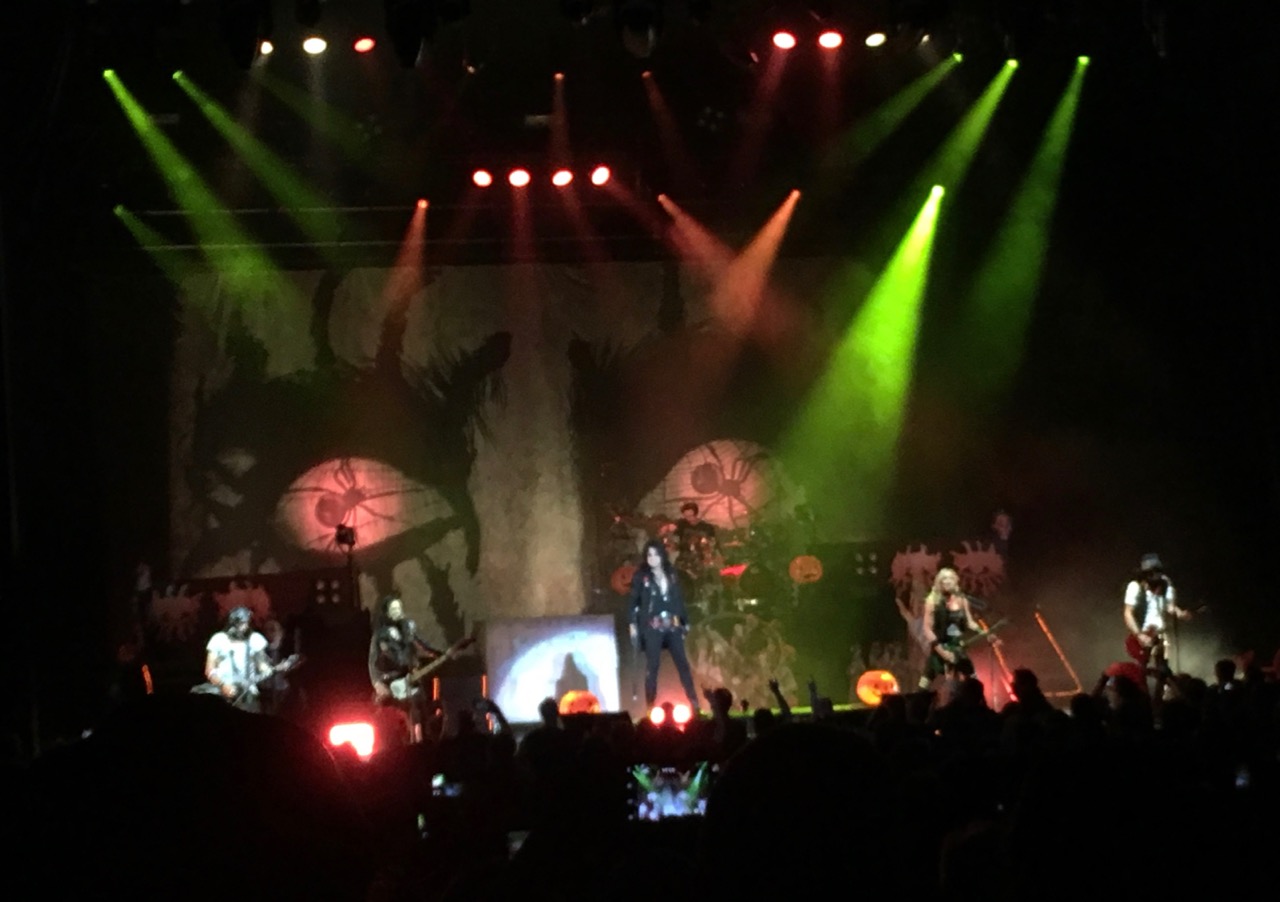 My wife decided to join me on this concert experience and I am glad she did as it made the night that much more special that she was with me.  Plus, it is nice any time we get a date night.  No kids!!!

Now my wife is a little height challenged so she had trouble seeing. Me, I am 6’2″ so I had only minor issues as the guy in front of me was a little taller than me.  But that is okay, I got to see most everything.  Okay enough about that, let’s get to the show.

The show opened with Alice’s voice welcomes you to the nightmare and the band comes exploding out with “Brutal Planet” which was such a great opening song and there was no holding back.  Alice comes strolling out with this coat and cane and never has a 70 year old man looked so cool!!  He owns the stage and has such presence that you are completely drawn to him.  And the way he swings that cane around, those band members better not be standing close or they will get knocked on their ass.  Hell, Alice swung the cane so hard against a speaker that the damn cane broke.

END_OF_DOCUMENT_TOKEN_TO_BE_REPLACED

The Aerosmith review for ‘Permanent Vacation’ is up now on 2loud2oldmusic.com. Go check it out and the other reviews in the Aerosmith Collection Series.
Go check out the Def Leppard 1988 U.S Tour Book. It is up now at 2loud2oldmusic.com. I saw the show 3 times. How many did you see on this tour?
The 14th review in the Cheap Trick Collection Series is up now at 2loud2oldmusic.com. This time we discuss ‘Lap of Luxury’. Check it out.
32 years ago today this beauty came out. Slaughter’s ‘Stick It To Ya’. Happy Anniversary.
Kiss The Summer of Satan: The Devil Rides Out! Bootleg on green vinyl. It is the show at Roosevelt Stadium in Jersey City, NJ on July 10, 1976. Picked this one up in Paris a few years back.
Sad news today on Meat Loaf. He will be missed. Thanks for the music. Meat Loaf’s ‘Bat Out of Hell’ is a must have vinyl in your collection.