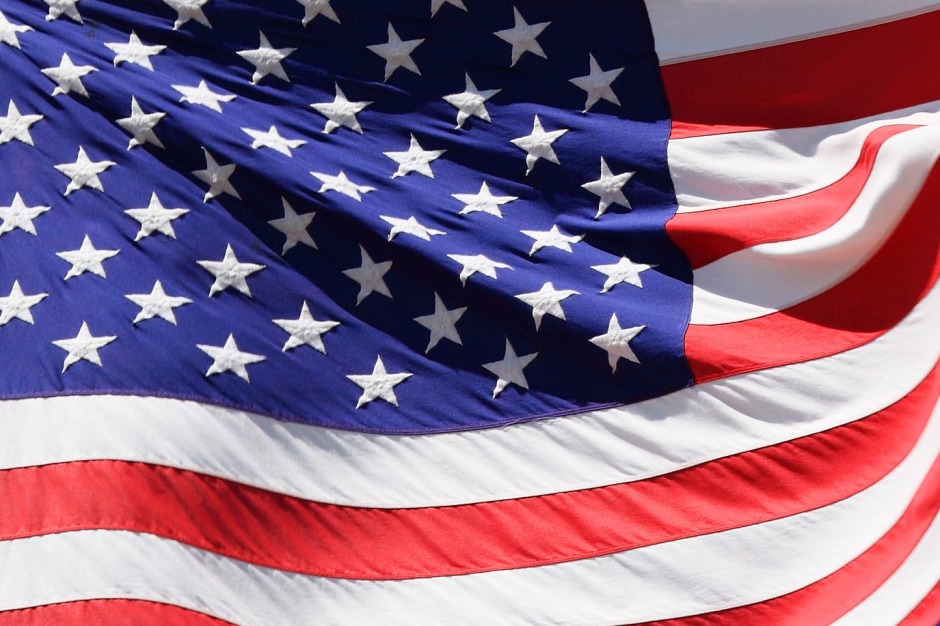 I am not usually political, but I feel this country is screwed no matter who gets elected.  I am not partial to Trump or Clinton.  I think they both suck!!  Since we are celebrating the birthday of our country, I thought I would do a playlist of songs about Revolution rather than going all patriotic.

Something needs to change soon or I fear the country my children are growing up in will be worse off than it is now.  Patriotism doesn’t seem to be a word in anyone’s vocabulary anymore.  Being politically correct, has gone too far in the wrong direction.  Racism seems to be at an all time high, when it should be non-existent.

If you say something nowadays that doesn’t jive with how a handful of people feel is the correct way to think, you get bashed on the internet or blasted in the media or even fired from your job.  Since when does a person’s opinion deserve that treatment.  What happened to freedom of speech.

Do I feel we need an actual, physical revolution?  Of course not.  But we need to make some changes to our political system or most importantly are politicians.  They are looking out for THEIR interests.  Not ours!!  So, here is my revolution playlist.

Nickelback – “Edge of a Revolution”

This one is for those that lash out against Christianity:

And of course this one because it has to be on the list:

And I will end it with this great protest song by Will Hoge.  I think he hit the nail on the head with this one.

Happy 4th of July and I will get off my soapbox now.

4 thoughts on “Happy 4th of July – Is it time for another Revolution?”