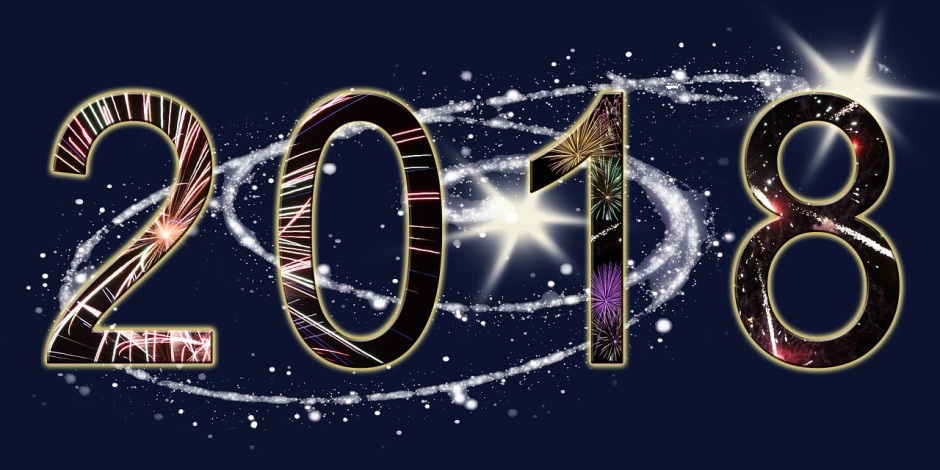 2018 is upon us and always fun anticipating what new albums are and will come out in the year.  There are quite a few we already know about, but some haven’t been officially announced or even a date set yet.  From what I have gathered around the internet, here are the bands that should have new albums out in 2018, but no dates announced yet. The ones I want will be highlighted in Blue.

Last year, I was hoping for the following new albums but things didn’t go to good on that wish list (out beside, I have noted if it happened or not)…

Now there are always some surprises that pop up during the year.  If there were any surprises I would want to see, they would be for the following:

My oldest daughter wanted to see new albums from James Bay (NOPE – but in the studio now), Melanie Martinez (NOPE), Twenty-One Pilots (NOPE) and Tori Kelly (NOPE).  They are all due for a new one, so she might get what she wants in 2018

I would also like to see Stone Temple Pilots announce their new lead singer and release an album.  I know it won’t be the same as with Scott Weiland, but I am curious to see what they do.  YES!! This did happen and Jeff Gutt is the new singer.  I do like the new song and I hope the album is up to standards.  They didn’t release a new album though, but it is coming in 2018.

Do I have anything I would like to see this year that isn’t mentioned above or already scheduled below?  Yes!!  And here they are…

Now if you didn’t see a band mentioned above it might be because the release date has already been set.  Here are the albums we already know about and there are some good ones.  I will highlight my most anticipated in Blue as well.