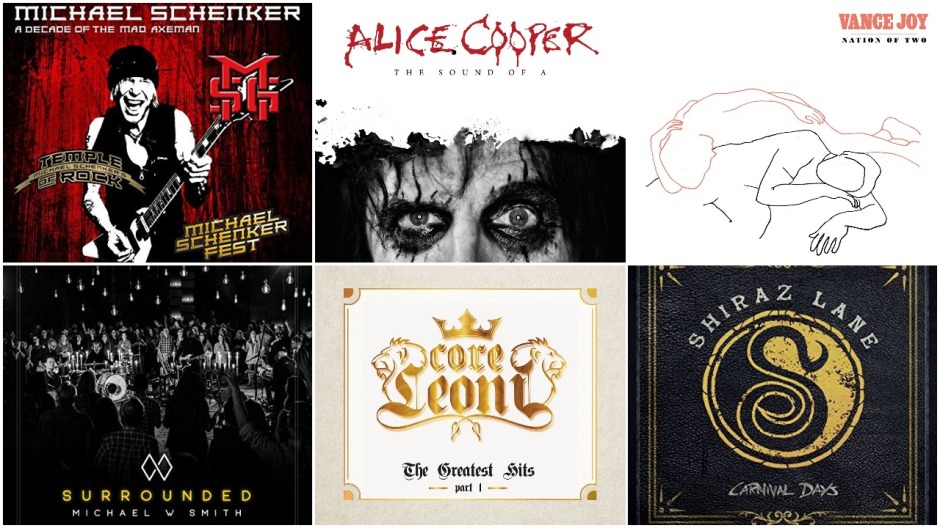 Welcome to the last Friday of February for new releases.  There isn’t a whole lot of new ones that are peaking my interest.  There are a few I will listen to and as usual, they are highlighted in Blue.  Let me know if there is something that tickles your fancy or if there was anything that I don’t have on my list.  Thanks and have a great weekend.