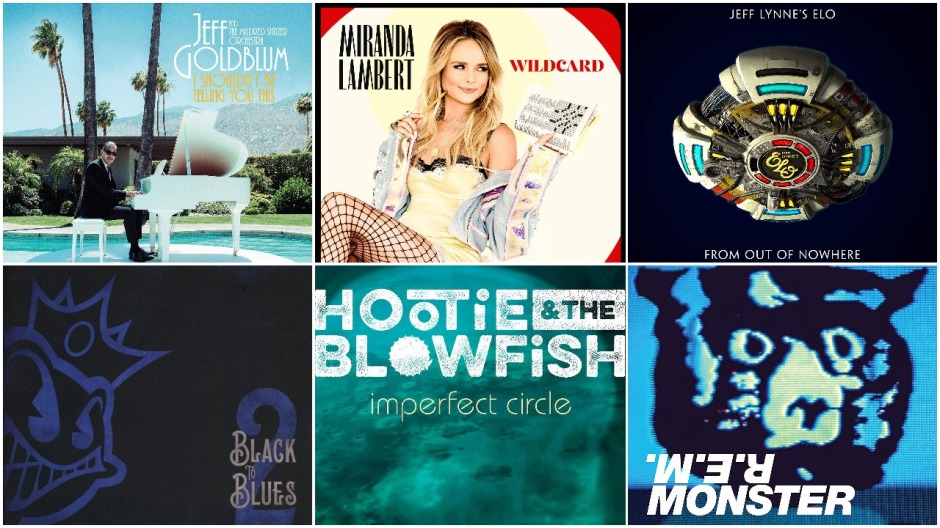 Here we are the 1st day of November and do we have a lot to be “Thankful” for this week with the new releases?  Depends on your taste.  There are some juicy ones this week for me, but nothing I am going to run and buy…however, streaming will do nicely here.  My choices are highlighted in Blue.  Let me know what you are digging this week and if I missed anything.  Thanks for stopping by and have a wonderful weekend.