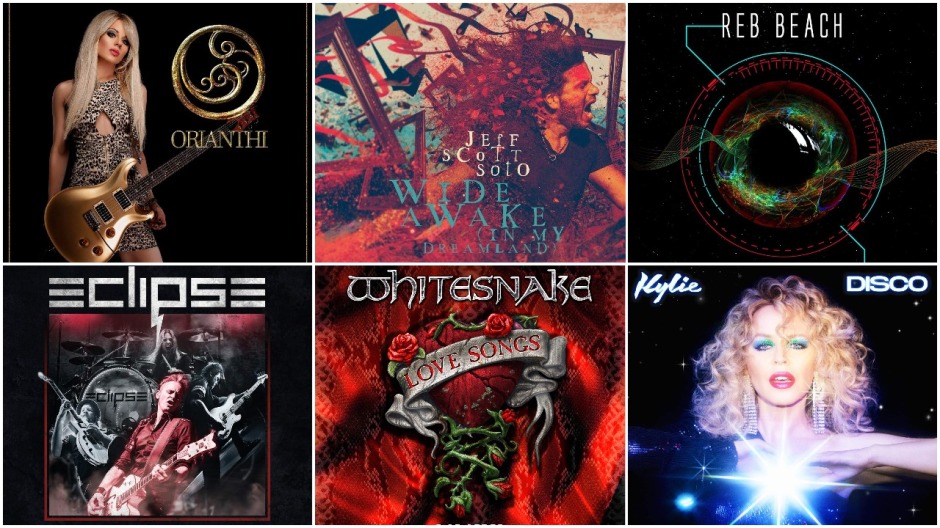 I can’t believe we are now in November and thankfully, the new releases keep on coming. This past week we had our Presidential Election and since I don’t do politics on this site, we will skip over that mess to say I am so happy no more political adds for quite awhile. Man, I was so sick of those things. It is so hard to chose a candidate because basically you are choosing the lesser of TWO EVILS!! One thing that is easy to choose is which releases I want to hear and those are marked in Blue. Let me know which ones you want to hear and what I may have missed so everyone can know about it. Thanks for stopping by and have a great weekend!

And then a couple more that I will give a try…

And all the rest….