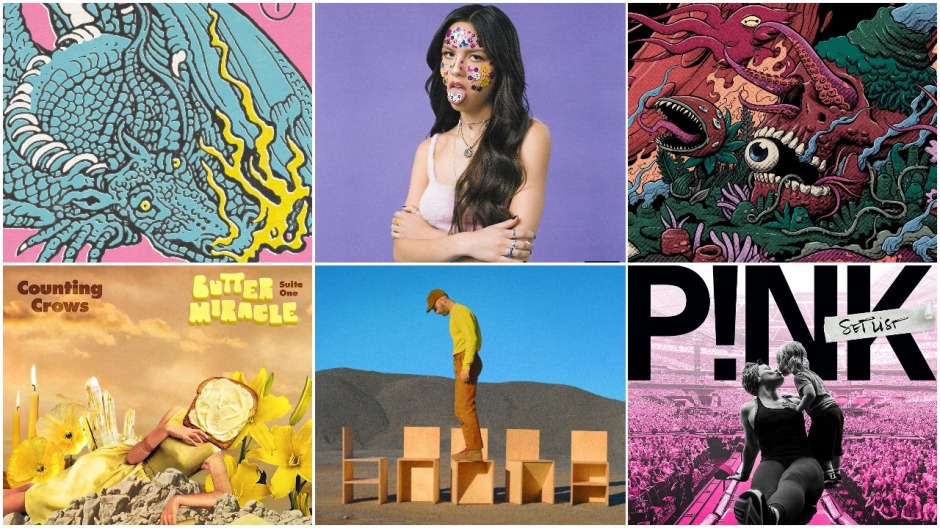 Happy Friday everyone! We have another great list of new album releases for you. The floodgates are open and albums are coming hot and heavy each week and this week there should be something for you. I have a few I want to hear, but aren’t going crazy to hear them. I have marked those in Blue as usual. What albums do you want to hear this week. Also, let me know what my list does not include because I am just one man and can’t find everything coming out. Thanks so much for stopping by this week and I hope you all have a wonderful weekend!

These next batch are some I want to hear, but won’t be rushing out to listen if something more important pops up but they are worth giving a try…