Welcome to Friday the 13th and the last good day of releases for at least 3 to 4 weeks.  Yes, Friday New Releases will be absent from this site until a couple weeks into the new year in January when there is finally enough to talk about.  However, this week isn’t totally worthless. There a couple releases I am interested in, but not much else.  My choices will be highlighted in Blue, let me know if you find anything you like of if I missed anything.  Thanks and until next time, have a great weekend!

END_OF_DOCUMENT_TOKEN_TO_BE_REPLACED 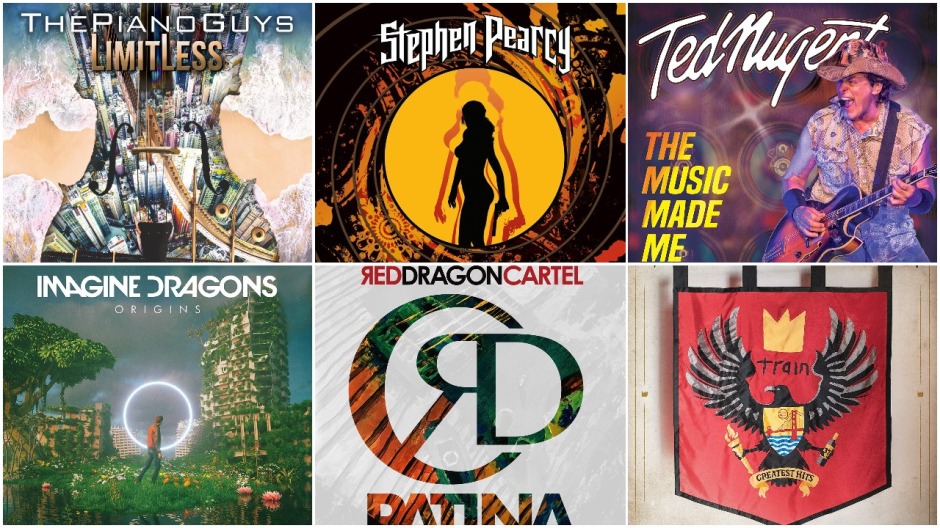 Wow!! The new releases are coming in droves. Another extensive list of releases this week just like last.  There has to be something for everyone as the artist here cover the gamut of genres.  There are a handful I am interested in streaming at least, not sure about buying…yet.  I will test the waters first.  Those are highlighted in Blue.  What do you see that you like?  Let me know and let me know what releases are missing from the list.  I hope you find something.  Have a great weekend!!