Sometime during 1996, Jeff Scott Soto and Marcel Jacob were completely thrown for a loop when a best of album was released in Japan for their band Talisman. No one told them. The album was called “Besterious” and consisted of all songs that were previously released from the band. In response to this, Jeff and Marcel, along with Empire Records, decided they were going to release their own band approved version of a greatest hits compilation. It was called “Best of…” and it was chock full of hits plus a ton of previously unreleased tracks that any diehard fan would want to buy. I should know, I bought it!!

Two of the biggest treats were the first two tracks. These were both demos yet they had Goran Edman on vocals instead of Jeff Scott Soto. Goran was the singer for John Norum’s band and joined Talisman prior to Jeff. Goran left to join Yngwie’s band. The first of the demos is “Day By Day” and musically is no different than what ended up on the debut. It is a very Bon Jovi style song. Goran’s vocals are higher than Jeff’s but I’m not sure they have the power Jeff’s have. Regardless, it is still a stellar version of the song.

The second Goran demo is “Lightning Strike” seems a little more raw than the final Soto version, but all the elements are there. The chorus has some great harmonies and layers of vocals. Jeff sings it in this same style as Goran. I’m not sure which one I like better with this one. The rawness of this one adds a little to it.

END_OF_DOCUMENT_TOKEN_TO_BE_REPLACED

At the record show here in Charlotte back in May of 2022, I found a Generation X album on vinyl I didn’t know existed. It is ‘Demos 1977’ and was actually only released back in 2020 and with Covid going on, probably the reason I missed it. It is also a German release which adds to why I didn’t see it. It says these demos were recorded back in 1977 on February 16th presumable for Chiswick Records. The band at the time was Billy Idol, Tony James, Bob ‘Derwood’ Andrews and John Towe and the demos were recorded at De Lane Lea Studios in Wembley, North London.

Here’s the problem I have with this saying these are the demos for Chiswick Records. They actually only recorded 5 songs for Chiswick and there are 13 songs here. Plus only 4 of those 5 are on this recording. The other 9 songs are from other recording sessions between 1977 and 1980 I believe based on the songs.

The first four songs on the album appear to be the Chiswick demos, but it is missing “Kleenex” which is a shame as that is a great one to have as it has different lyrics than the final product for the debut album. It kicks off with “Your Generation” which would’ve been their first single they released independently with the original pressing only 250 copies and later they would go back and do another 500. The B-Side of that single was “Listen” also from these sessions. “Listen” would wind up on the debut album, however, it was omitted from the U.S. release of the album and “Your Generation” take its place as it did not make it on the UK debut.

END_OF_DOCUMENT_TOKEN_TO_BE_REPLACED 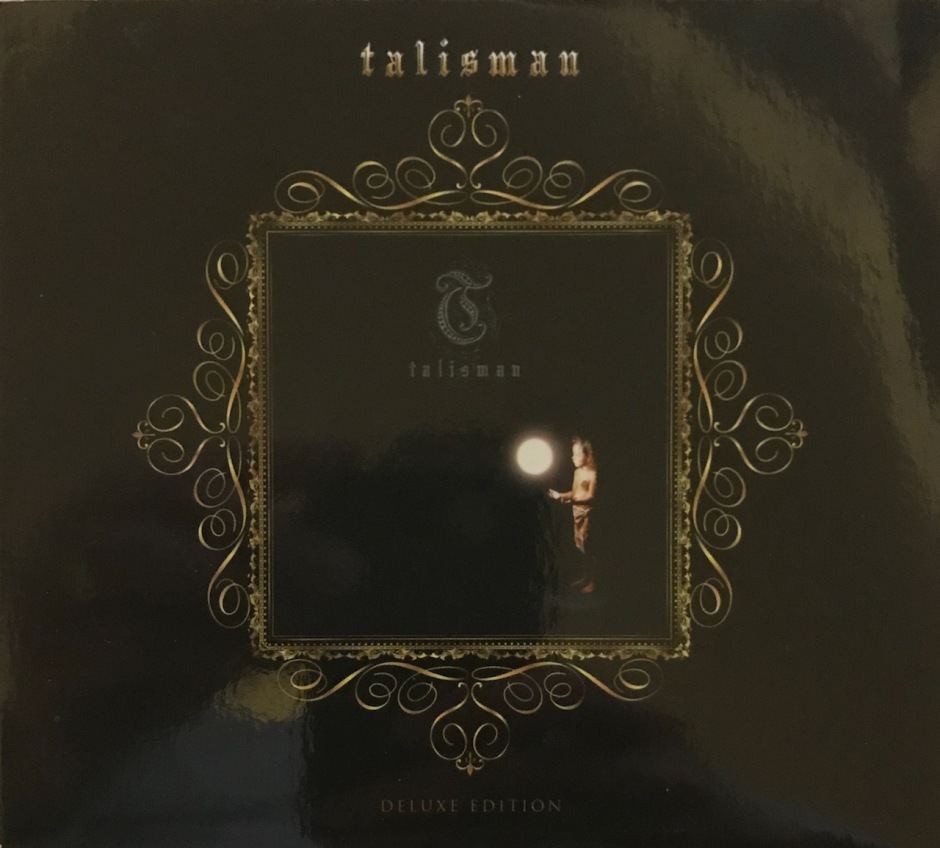 In 1989, Marcel Jacob had label interest but no band. You remember Marcel, he was in Yngwie Malmsteem’s Rising Force with Jeff Scott Soto. Although the two didn’t hit it off at first as their musical upbringing were so different. Marcel was a European music snob and Jeff was simple uncultured American. Over time, they became friends and Marcel needed help from his friend for a project he was working on that had no singer. He asked Jeff to sing the songs for the album.

Marcel’s project was originally called Guitars on Fire, but after the songs were completed and mixed, the name changed to Talisman. But the album almost didn’t happen. At the time of recording the album, Jeff Scott Soto was in a band called Eyes and his contract had him exclusively which means, Jeff can’t do anything outside of Eyes. At the time, Jeff was broke, and I mean flat broke. He needed money fast. So Jeff talked to his label, begged and pleaded and made them understand that this album is a one-off and wouldn’t compete with Eyes. It would have limited release only in Sweden so they had nothing to fear. And you know, they bought it.

Jeff went to Sweden and recorded the album with Jacob in 1989. For the album, you had Marcel Jacob on bass, drums (except for two tracks), keyboards and guitar. Jeff Scott Soto handled the vocals, Christopher Stahl on guitar, Mats Lindfors on guitar, Mats Olassaon on keyboard, and Peter Hermansson on drums for the two tracks Marcel didn’t play on.