Recording of the ‘Slide it Album started some time in 1983 and this time around Eddie Kramer was on hand to handle productions duties.  And let’s just say things did not go well, but was it a band problem (as there were ton of those) or a producer problem, I don’t know.  But Eddie was replaced with longtime Snake producer Martin Birch.

END_OF_DOCUMENT_TOKEN_TO_BE_REPLACED 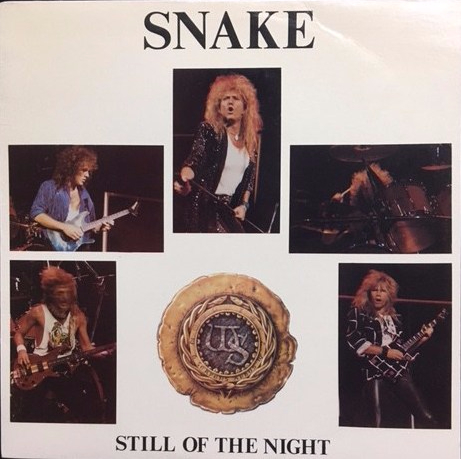 On Black Friday, 16 members of my family went to Zoo Atlanta.  It was a great trip and some great times were had.  However, my mind was elsewhere.  I wanted to venture over to Criminal Records over in Little Five Points and check out this great Atlanta record store.  At 2pm, my daughter and I were going to leave are family behind and head over to the store.

While at the Zoo, we missed the new Reptile house and we were planning on going back around to check it out before we left.  Well, being at the zoo with 16 people and a lot of those people are children, it was very slow going.  2pm started creeping up on us and I started to think, we weren’t going to make it to the reptile house and of course, we didn’t.  I was a little disappointed I didn’t get to see any of the “Snakes”.