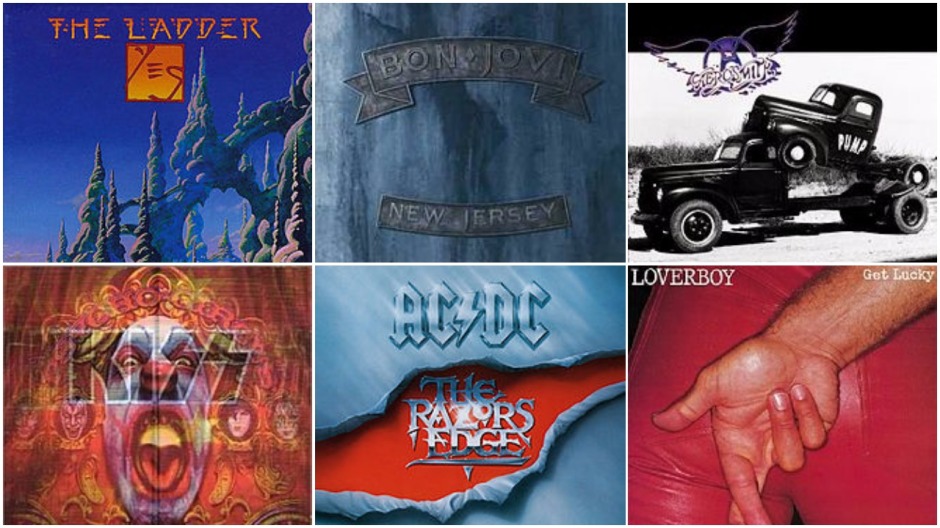 In my producer extraordinaire series, this is the 3rd producer who helped create some of my favorite albums.  The first post in the series was for Robert John “Mutt” Lange and then second post was for Brendan O’Brien.  Both legendary producers.

Bruce Fairbairn didn’t have as long as career as the first two guys due to his untimely death back in 1999.  However, during his brief time, he crafted some of the most memorable albums of the 80’s & 90’s and the albums sold well over 65 million copies if you just count the platinum and gold albums.

It all started in back in Canada in the late 70’s when he started out producing for a band called Prism.  Prism had moderate success in Canada, but not much internationally.  In 1980, Bruce started production on the debut album for another Canadian band called Loverboy.  Loverboy opened the doors for Bruce with the bands international appeal. He produced 4 albums with Loverboy in the 80’s.  They were as follows:

The success with Loverboy lead to so many more opportunities including working with one of the biggest bands of the 80’s, Bon Jovi.  Most of his work over the years was done in Vancouver, Canada out of one of the most successful studios in Canada, Little Mountain Sound Studios.  He brought Bon Jovi up and a lot of crazy shit happened, but most importantly what happened was Slippery When Wet in 1986.  He only did two albums with Bon Jovi, but they were the two most crucial in Bon Jovi’s career. 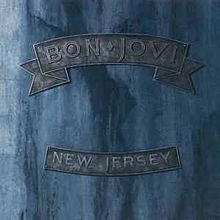 We also have Bruce to thank for helping in the revival of Aerosmith’s career.  He ended up working on 3 Aerosmith albums and it is that sound that he helped them find that revitalized a sinking band.  They blew up and ended up having a second life that drugs and alcohol almost destroyed.  I look at Aerosmith in two phases.  You have the 70’s popularity and the 80’s.  I am still partial to their 70’s sound, but there is no denying the impact they had in the 80’s and early 90’s.  The three albums were as follows: 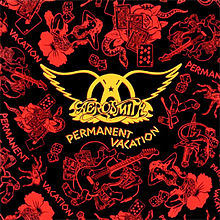 The only other band he did multiple albums for was none other than AC/DC. Both of these were huge albums for AC/DC and continued success for them into the early 90’s.  One of the albums spawned one of their most memorable songs that is played at many major sporting events “Thunderstruck”.  I remember when the Tampa Lightning Hockey team were introduced in their opening season, this was the song that was cranked up to 10 in the arena.  The two albums were as follows:

He also had some huge albums that were massive sellers for these artists. Poison saw major success on their album Flesh & Blood which went 3x Platinum.  The album gave us the hits “Unskinny Bop” and “Something To Believe In”.  He worked with the Cranberries on their album To The Faithful Departed which was 2x Platinum.   And he even worked with Van Halen on their 3x Platinum album Balance.  This was the last studio album in the Sammy Hagar era of the band. 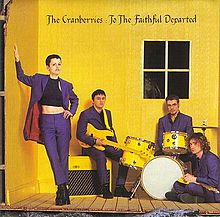 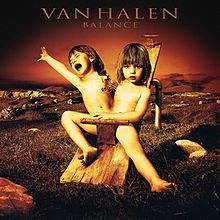 A few other notable albums: 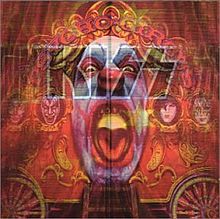 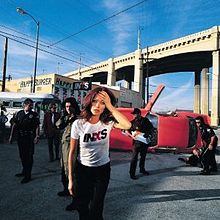 A final list of other albums from various artists in the 80’s & 90’s that I either owned or have listened to over the years:

Bruce Fairbairn had a rather fantastic career with some great albums.  It is a shame he died so young at only 50 because who knows what else he would have been album to put together with bands he worked with.  He will always be remembered for these albums.  It is amazing how many of these I owned over my life.  I would say I had around 15 of these albums at one time or another.  For that reason, he is a producer extraordinaire in my book.

One of the engineers that worked with Bruce early on in his career was Bob Rock.  Bob will be the next focus of Producer Extraordinaire somewhere down the line.