For My Sunday Song #244, we are going to discuss the song “Elegantly Wasted” by the band INXS. The song is the title track to the 1997 album of the same same. The album and song were produced by the great Bruce Fairbairn and was written by Michael Hutchence and Andrew Farriss. The song was the first single off the album but the song did not chart on the Billboard Top 40.

It is believe the song was inspired by a night out that Michael had with Bono from the band U2. And from the lyrics it sounds like they had a good time. It sounds like Bono lives the good life and they saw a lot of things that weren’t actually morally decent. Michael realizes that it really isn’t the good life. I don’t know if it is really about Bono or just Michael blasting the media for the trashy coverage he received from the tabloids. Either way, it is a fun song to play when on the dance floor.

An interesting story I have read about the song, apparently Michael went back in to the studio after the song was finished and added another line to the chorus after an altercation he had with the Gallagher brothers from Oasis at the 1996 Brit Awards. When accepting an award presented to him by Michael, Noel made the following statement…”Has-beens should not be presenting awards to gonna-be’s.” This pissed off Michael and he went and added the line “I’m Better than Oasis” to the song. Now, I don’t know if I believe it or not as it is really hard to tell.

END_OF_DOCUMENT_TOKEN_TO_BE_REPLACED 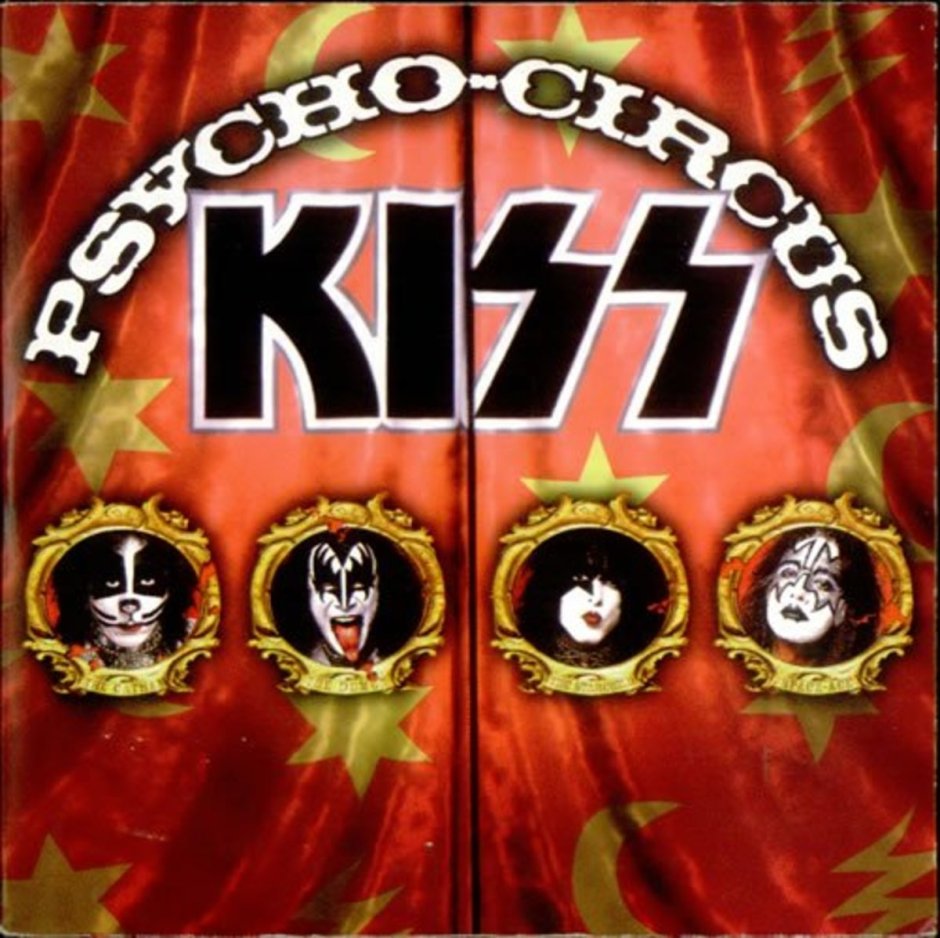 After the very successful Reunion Tour from 1996-1997, it was time for the original band members to put other their first album in 20 years with the Gene, Paul, Ace and Peter. The last one they did together was 1979’s ‘Dynasty’. Let me tell you, I was super excited to get a new album with only the original 4 guys. I couldn’t wait. I would get to hear Ace rip solos and cool riffs on every song and Peter would bang those drums until the cows came home. Man, I am getting goosebumps just thinking about it. Now imagine my surprise when it wasn’t even close to the build up.

Yes, it was a new album that did feature all four original members. Their pictures are on the front, they each sing song, but it was far from only being the original four guys. Ace appears on only 2 of the 10 songs and Peter sings on 2 and only plays drums on 1. Nothing seems to have changed as ‘Dynasty’ was also an album Ace and Peter slightly appeared on as well. Gene and Paul still rule the roost and do things the way they want to do them. Ace does appear on the Japanese only track so on that release he is on 3 of the 11 tracks. The only song that features all four members is the Ace sung song “Into the Void” which we will discuss later. To be fair, the reason behind Ace and Peter not getting to play much as they were trying to renegotiate their contracts with Kiss and I don’t think that sit real well with Gene and Paul.

END_OF_DOCUMENT_TOKEN_TO_BE_REPLACED 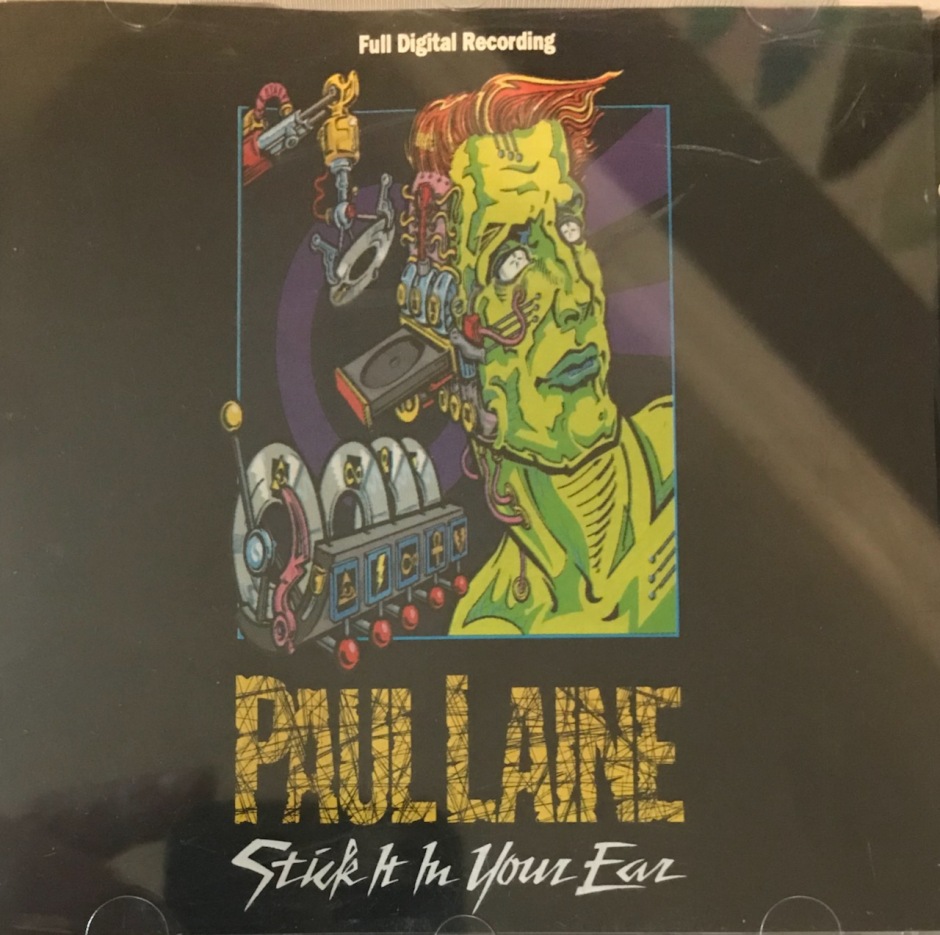 Imagine this, you are extremely young and you get a record deal. You are set to make your first album and the label picks the great Bruce Fairbairn to produce your album. How stoked you must be. You are about to make it big time and be famous worldwide and be the big rock star you were meant to be. All your dreams were about to come true. I am sure that was what Paul Laine was thinking…I know I would have been.

But for some strange reason, that didn’t happen with this album. However, Paul would go on to make it in the industry and he is still very active today and I bet makes a pretty good living with his music. I don’t know why this album didn’t take off, but for some reason it didn’t. It was 1990 and we were at the tail end of the 80’s Rock scene and Grunge was coming on fast so I am writing it off to that as the issue because it sure as hell wasn’t the music’s fault.

END_OF_DOCUMENT_TOKEN_TO_BE_REPLACED

In my producer extraordinaire series, this is the 3rd producer who helped create some of my favorite albums.  The first post in the series was for Robert John “Mutt” Lange and then second post was for Brendan O’Brien.  Both legendary producers.

Bruce Fairbairn didn’t have as long as career as the first two guys due to his untimely death back in 1999.  However, during his brief time, he crafted some of the most memorable albums of the 80’s & 90’s and the albums sold well over 65 million copies if you just count the platinum and gold albums.

It all started in back in Canada in the late 70’s when he started out producing for a band called Prism.  Prism had moderate success in Canada, but not much internationally.  In 1980, Bruce started production on the debut album for another Canadian band called Loverboy.  Loverboy opened the doors for Bruce with the bands international appeal. He produced 4 albums with Loverboy in the 80’s.  They were as follows: