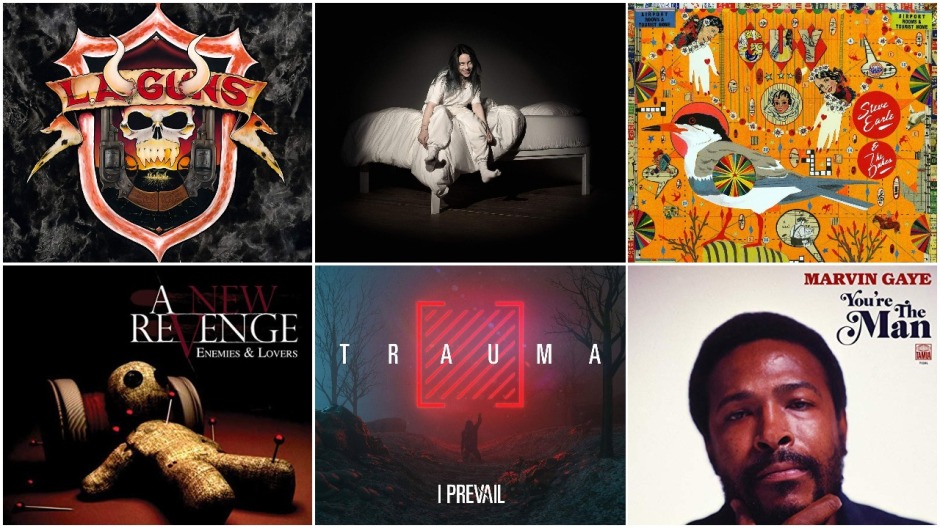 March is over and it will go out with a ton of releases this week.  There is something for everyone with this many releases.  We have metal, rock, alternative, country, R&B, jazz and christian music all to be heard and spun.  Actually, for me, there isn’t much I am interested in and I will highlight those in Blue.  Let me know what you found and if I missed anything.  Thanks for stopping by and have a great weekend.  If you want to see a bunch of the new releases coming over the next couple months, click New Releases here or at the top of the page.

And then the rest.  Hopefully there is something for you.