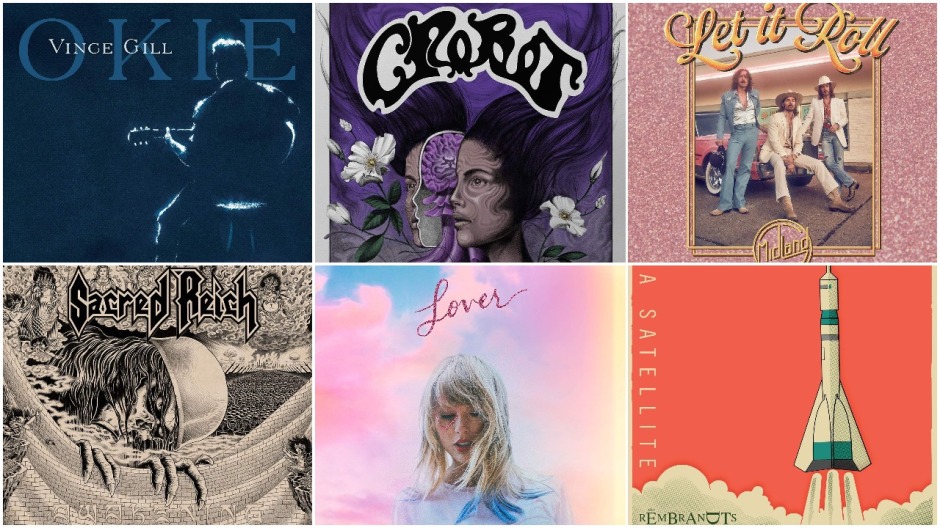 Happy Friday.  Welcome to the new releases and I am sorry, but there are not a lot this week.  Why?  Because no one wants to go up against Taylor Swift.  She will rule the world this week.  That doesn’t mean I don’t have something because I do and it is going to kick some major ass.  Sorry Swift, this will get played…yours won’t…except with my girls so I will hear it, but not by choice.  What I will hear is in Blue.  I hope there is something for you. Let me know what you like and if I missed anything.  Thanks and have a great weekend!