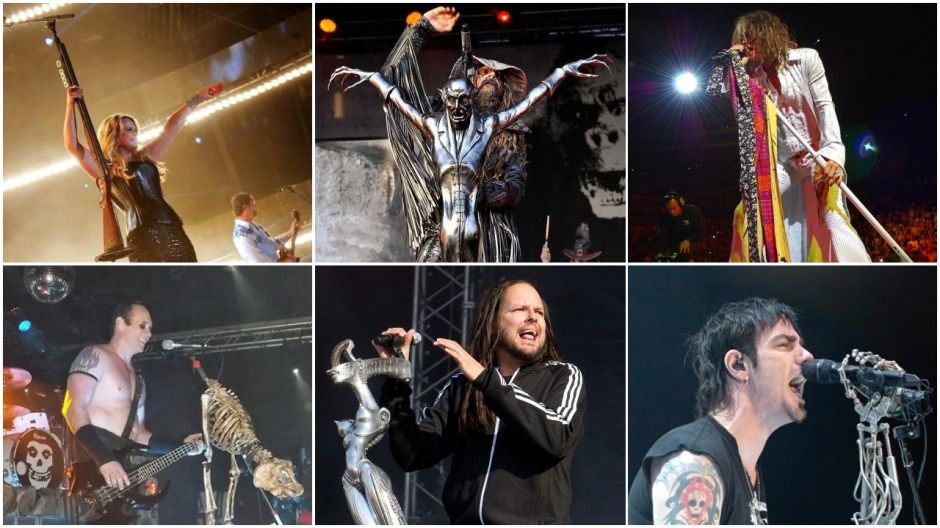 We will start with the most obvious….Steven Tyler.  Steven is known for walking this way with a mic stand draped in scarves and a lot of them.  It is simple, but it is easily recognizable as Steven Tyler’s microphone stand. 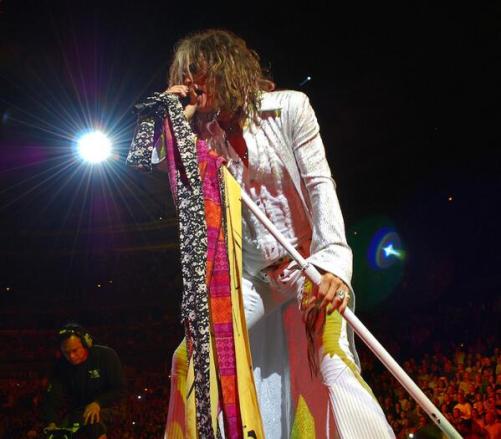 Next up, we will go to the pop world with Brendan Urie of Panic at the Disco.  It isn’t really cool or awe inspiring, it is kind of quirky.  It is a microphone stand of a hand holding a mic…but at least it is not the typical stand. 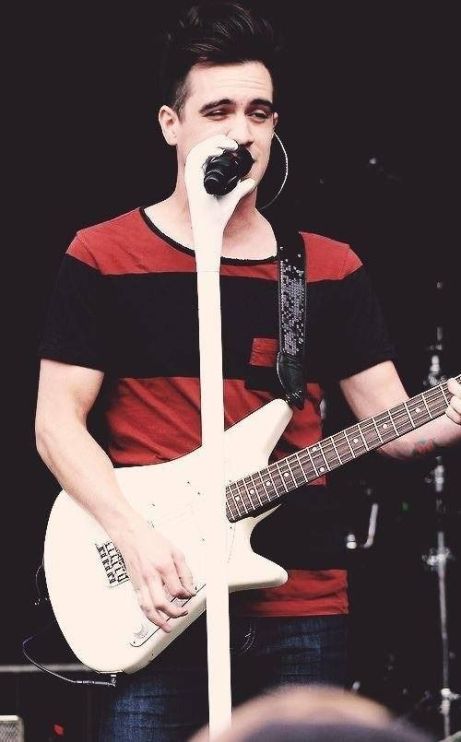 Now we are going to dive in to the Country world with one of the hottest women in Country music…Miranda Lambert.  Her microphone stand is a country as it gets. It is a Shotgun!!!  Perfect!! END_OF_DOCUMENT_TOKEN_TO_BE_REPLACED 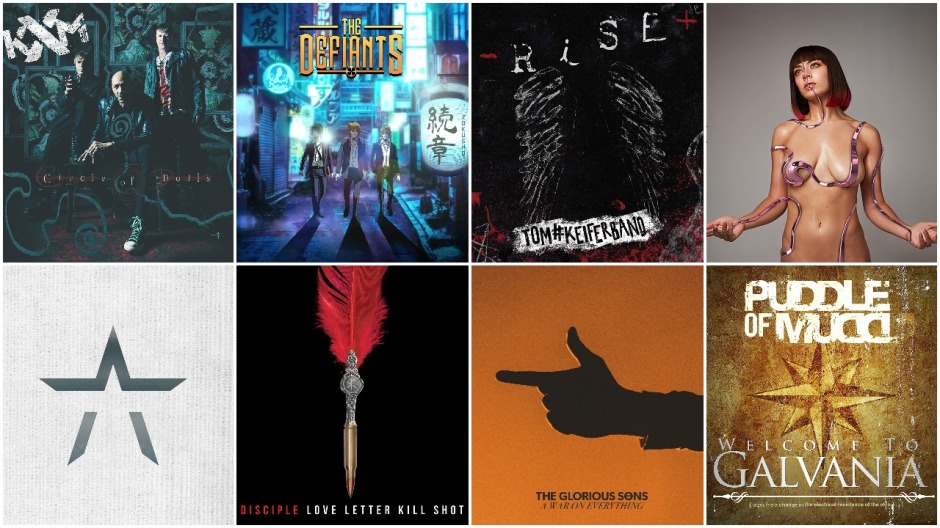 Welcome to Friday new releases on this Friday the 13th.  And let me tell you this is a lucky Friday…no bad news here.  There are an abundance of releases this week that I am excited about and it might be the best week in quite a long time or even all year.  There are over 25 on this list and maybe 1/2 I am interested in at listening to once. How long is that going to take…it could be next September.  My choices will be highlighted in Blue.  Let me know what you see that you like and what I might be missing (could there be anything???).  Thanks for stopping by and have a great weekend!

END_OF_DOCUMENT_TOKEN_TO_BE_REPLACED 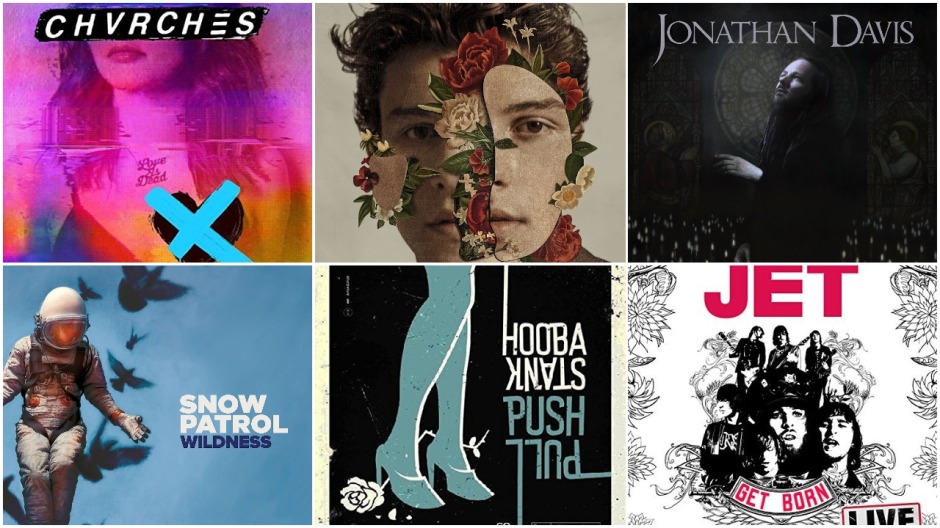 Welcome to the last Friday of May.  Work is really busy right now and I need something to take my mind off of it.  Thank goodness it is Memorial Day Weekend and we get Monday off.  I need it.  There are several releases I will be checking out this weekend and they are highlighted in Blue.  Let me know what you will be getting or whatever might peak your interest.  Have a great weekend!!

END_OF_DOCUMENT_TOKEN_TO_BE_REPLACED 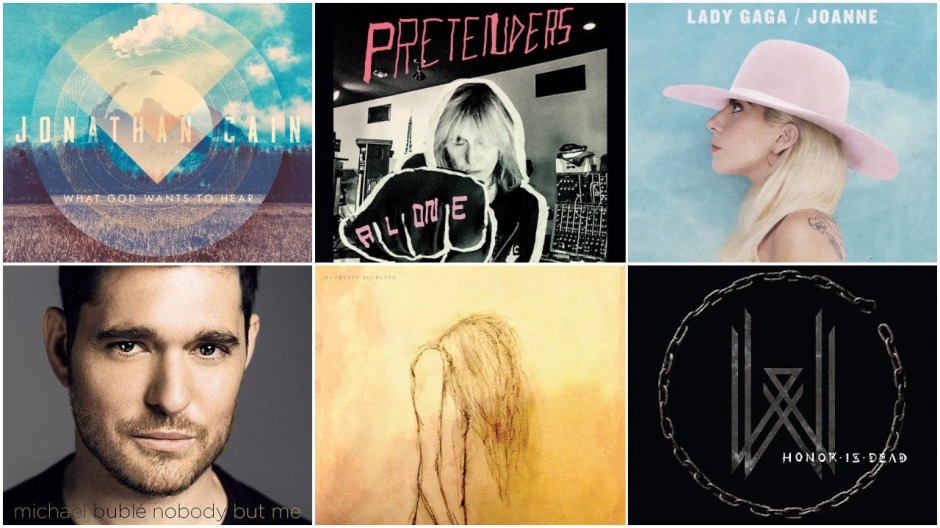 Friday again and we are definitely getting closer to Christmas as there are several Christmas albums on the new release schedule (and I don’t want to listen to any of them!!!).  Thank goodness there are some great rock releases as well. If you like women rockers, there are two great ones coming out today in The Pretty Reckless and The Pretenders.  So many to listen to and can’t wait to hear them. My choices are highlighted in Blue.

The Pretenders – Alone – (BMG):  This was an unexpected surprise. So excited that Chrissie Hynde is back. I have followed them since the early 80’s and love everything they do. This is a must for me.