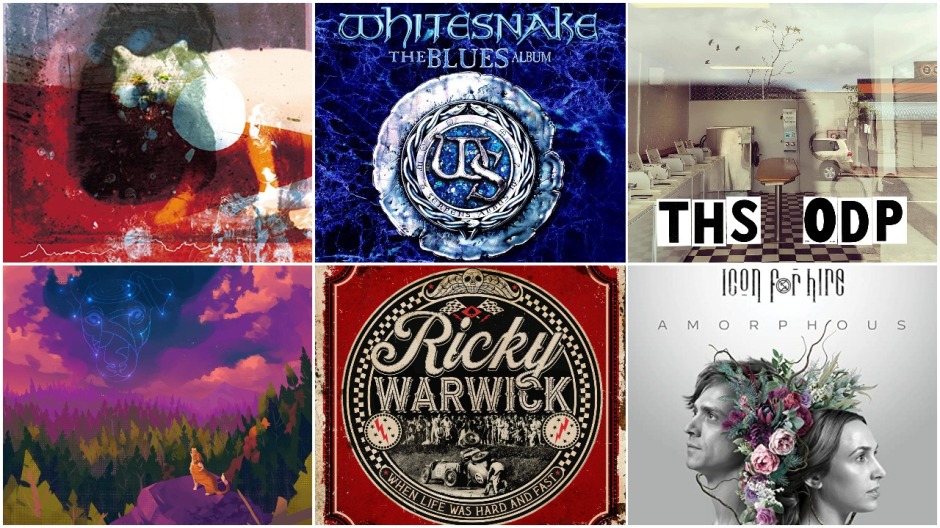 Happy Friday and thank goodness we have reached another weekend. We have a bunch more new releases for you this week, but for me there is only one I have bought and I am interested in this go ’round. I have marked it in Blue and it is the first one on the list. There are a ton of rock, metal, alternative and hopefully there is something that fits your musical taste. Tell me what you want to hear and/or buy and what I might have missed on the list as it is not all inclusive. Thanks for stopping by and I hope you have a fabulous weekend!

END_OF_DOCUMENT_TOKEN_TO_BE_REPLACED 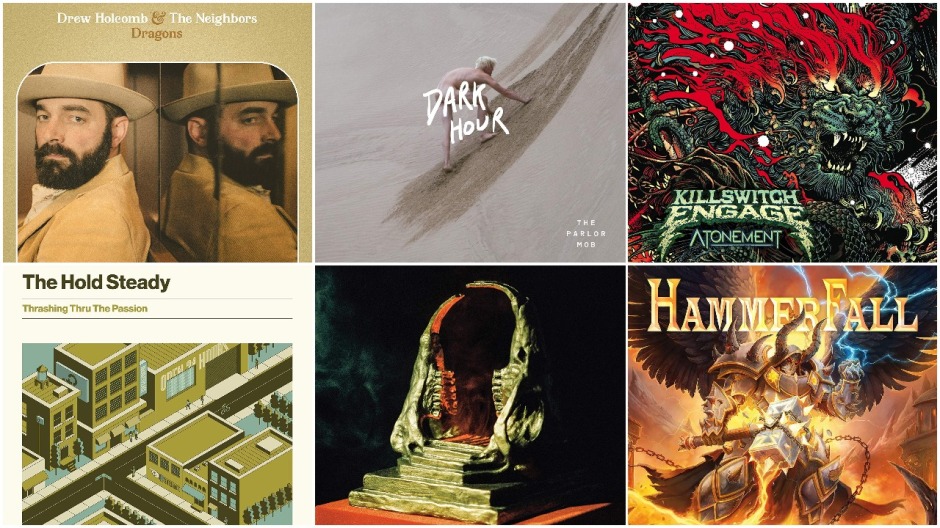 Another Friday of new releases.  Not the best day for releases. There are not a bunch and not a bunch I am interested in either.  Which is probably good as I am driving back from vacation today with my family and they won’t want to listen to anything I want anyway (unless they fall asleep and then I can play what I want).  My choices are highlighted in Blue.  Let me know what interests you or if there is anything I missed. Thanks for stopping by and have a great weekend.