It has been a few months since I have done a post in my Turntable & Vinyl series and a lot has gone on since the last one.  Mainly, the growing obsession with getting my favorite albums in vinyl.  Everywhere I go, I am looking for a record store or thinking of an excuse to go to a store and just “look” around. It has become a growing obsession that isn’t getting any better, in fact, it is getting worse.

And thanks to a fellow blogger, I now have my collection in Discogs.  I can’t remember who it was as it has been several months and I have a terrible memory…now what was I talking about…oh yeah…Discogs.  I spent quite some time cataloging my newly started collection.  The good news, now when I am out at a record store and I can’t remember if I have that album or not, I only need to pull it up on the phone and BOOM!!, I will know if it is in my collection or not.  No more buying duplicates (I told you my memory is bad).  I actually had to use it a few weeks back so I know it was well worth the time adding everything in. Plus, it tells me what my collection is worth (ain’t much which is sad!), but it is a great tool if the collection should get stolen or burned down, I have a record of my albums for insurance purposes.  Nice!

One thing I have been wanting to do for quite a while is upgrade my shitty little stereo system I have been  using.  It was an old system with some shitty little speakers.  Did I mention it was shitty?  Well, I finally replaced it and gave the older system to my oldest daughter for her room.  She loves it because that shitty system replaced her even shittier system.  One man’s junk is another man’s (or teenager girl’s) treasure.  I didn’t get anything real fancy, I did keep it very reasonable.  I only bought a Yamaha Receiver and a couple of Polk floor speakers plus a sub-woofer (I like that bass a little).  I could have gone with a surround sound system, but I really love this set up.  it was the way I listened to the albums back in the day, plus the vinyl isn’t mastered in Surround Sound!! 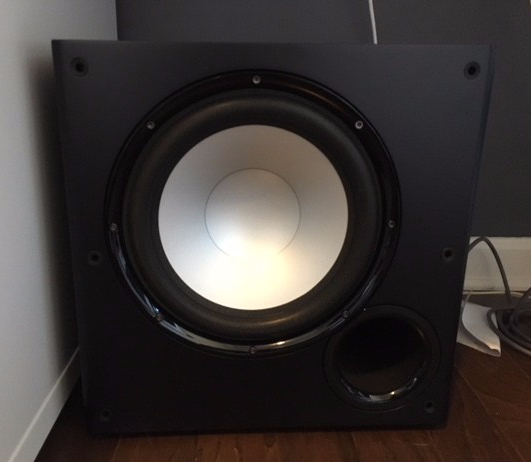 The speakers come with this little covers and my daughter asked why I didn’t use them.  Well, I think it looks cooler without them.  I don’t want anything blocking the sound (which they don’t, but she doesn’t know that).  I know I should use them to protect from dust and such, but don’t care.

Now don’t think the vinyl shopping hasn’t occurred because it definitely has.  I have been finding albums that I have been looking for since I started collecting them again.  So let’s get in to those right now.

OZZY!!  I have not been able to find any Ozzy Osbourne albums for the longest time. One time I found Blizzard of Oz, but the store in Marietta, Ga wanted $35 for a used copy.  I said NO!!.  Well my persistence paid off as I found that one for only $13 and then three more Ozzy albums over the next few months all for $20 or less per album.  My favorite is The Ultimate Sin which you just read about a few days ago.  I found two of the Ozzy albums at an FYE in the used section where I also found Billy Idol’s Charmed Life which I have never seen, but I had to pass.  Some idiot wrote on the album jacket and it was rather inappropriate.  Apparently somebody sucks a part of the male anatomy.  I couldn’t but even though I really wanted it. 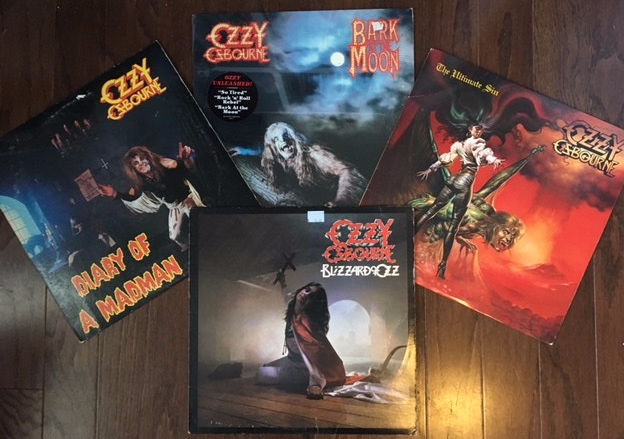 I have even had luck on some Ratt albums.  I was able to pick up their first E.P. and Dancing Undercover.  Reach for the Sky and Detonator are becoming hard to find, but I will grab those if I find them.

I have also been able to find some great Queen albums.  Two of them were reissues or new that were actually in the used bin because someone never opened them and brought the in to sell.  Don’t care why they did it, but I got them for a steal! 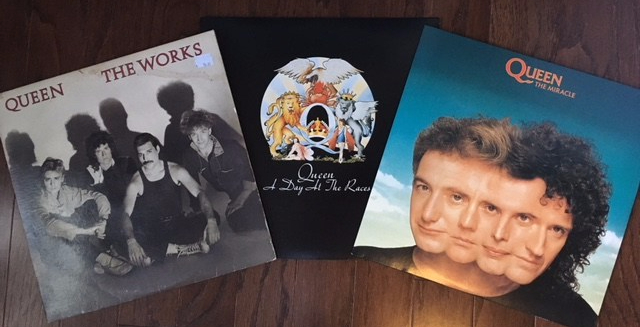 My Kiss related world has even grown (of course it would).  I found a brand new Kiss Alive III on vinyl as the store had it 50% off so that made it more affordable.  I think I got it for $20 when everywhere else, new, is still $35-$45.  I also picked up a couple Kiss Bootleg CDs and found Ace Frehley’s band debut Frehley’s Comet.  I am actually listening to this one while I type this up. 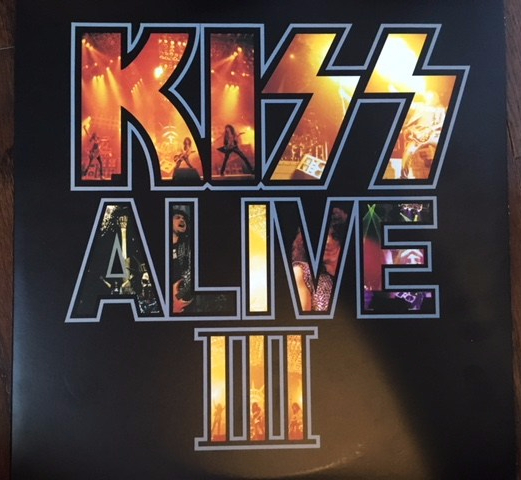 And the last big collection of albums from one band is AC/DC.  I started finding these everywhere I went and for awhile no one had any.  Of course I grabbed them up when I did.  The Thunderstruck album was sealed when I bought it in the used section as well.  I have had a lot of luck with that lately. 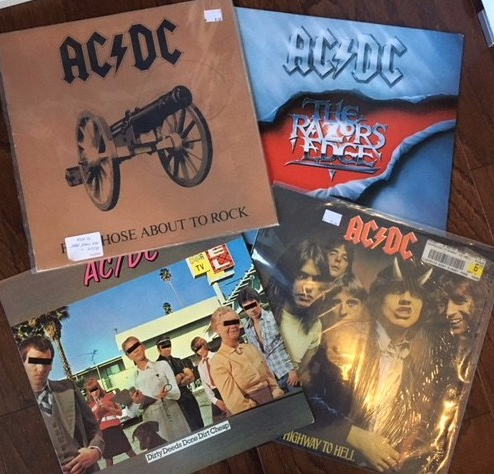 There have been a ton more purchases and too many to go through, but I will highlight a few more of my favorites.  I found Led Zeppelin I on vinyl finally at a reasonable price. I think I got it for $8.  The album jacket isn’t in the best shape, but the album plays.  It is still in the plastic wrapping so not sure how it got messed up. 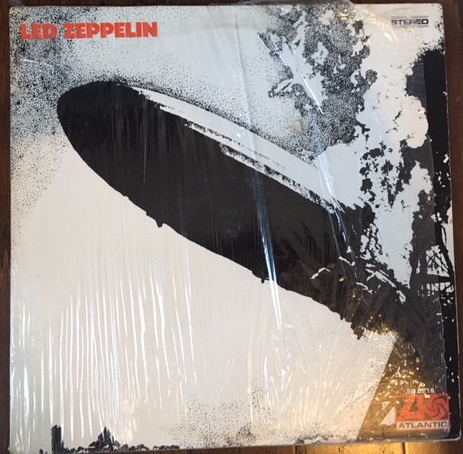 After Prince’s death, the price of these things went way up on the used vinyl.  I finally broke down and bought it.  I do love this album and hearing his guitar screaming on the new speakers has been nice.

The next one is Billy Idol’s newest album, Kings & Queens of the Underground.  I actually love this album and he has some great new songs on this.  Someone had it in the bargin bin and it was 50% off which put it in the teens so I grabbed it.  It is a double vinyl and sounds amazing.

Aldo Nova is one of my favorite artists in the 80’s.  I have his first two, but have had trouble finding Twitch. Well no more.  I finally got it at a little ship in Monroe, NC called Jampac Records.  Great little shop.  Now if I could only find Blood on the Bricks.

There are quite a few more I have picked up since the last time I did a post, but like I said, these are some of my favorites.  I hope you enjoyed the stroll through the collection.  Until next time…keep spinning the vinyl.