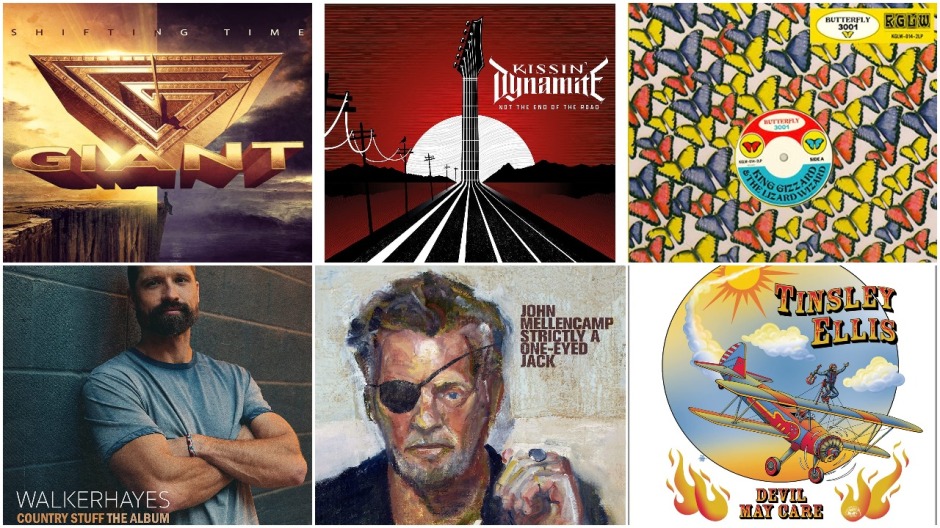 We have another big week of releases for you on our Friday New Release post. And let me tell you, there is a plethora of styles, genres and sounds which means there will be something for you. You have my word or I’ll give you your money back…now of course you didn’t pay any money to be here so there is nothing to pay you back, but you get what I mean. My choices are highlighted in Blue. Let me know what you want to hear or what I may have missed. Thanks for stopping by and I hope you all have a wonderful weekend.

END_OF_DOCUMENT_TOKEN_TO_BE_REPLACED 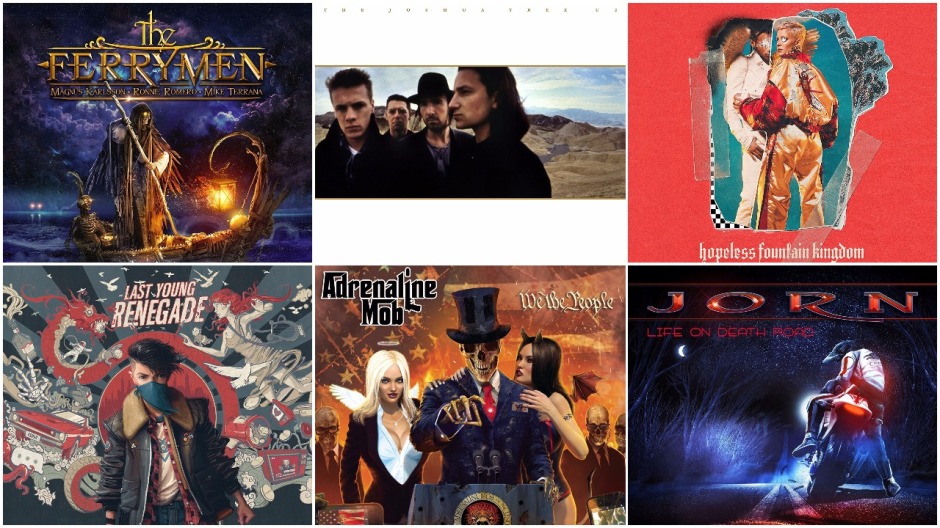 Can you believe we are already in to June???  Crazy!  And it has already gotten crazy hot here in Charlotte…and it isn’t even Summer yet (officially).  At least there are some Hot New Releases to keep you COOL!!!  There are only a handful I am looking to grab and they are highlighted in Blue.  I hope there is something that you are interested in getting.