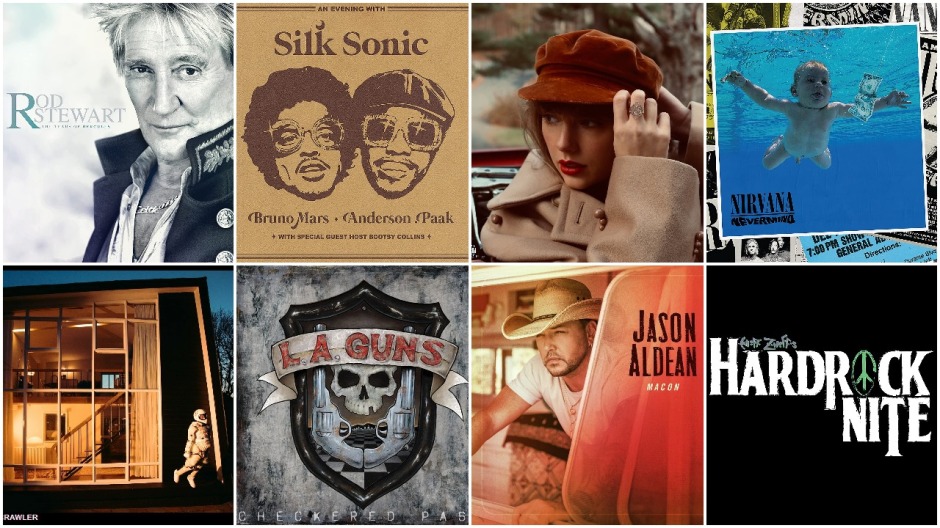 Happy Friday!! Another week gone by and only 6 more Fridays until Christmas!! Can you believe it? There are a bunch here for you to decide if you want to add some things to your Christmas List. You have a wide variety so hopefully there is something for everyone. I only have a couple I am really interested and they are in Bold. Let me know what you want to hear or maybe what we may have missed so everyone knows about it that stops by and checks out the list. Thanks so much for stopping by and I hope you all have a wonderful and exciting weekend.

END_OF_DOCUMENT_TOKEN_TO_BE_REPLACED 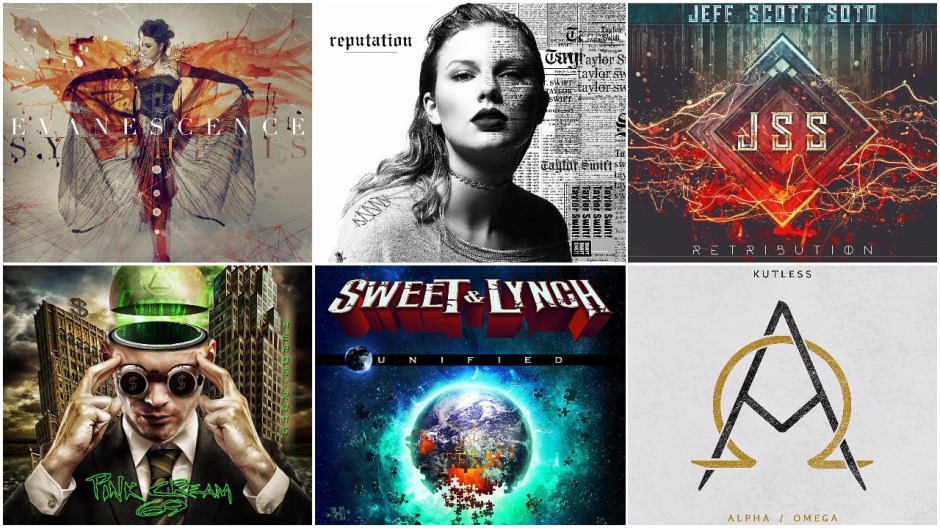 Welcome to another Friday New Releases and this week is a biggie.  Why?  Because Taylor is finally releasing her long awaited new album.  I put it at the top because it will be the most played album in our house (I have two girls that love her).  But don’t fret!  There is plenty of other releases for everyone.  I have a ton of rock records that I can’t wait to spin and they are highlighted in Blue.  I hope there is something for you.  Enjoy!