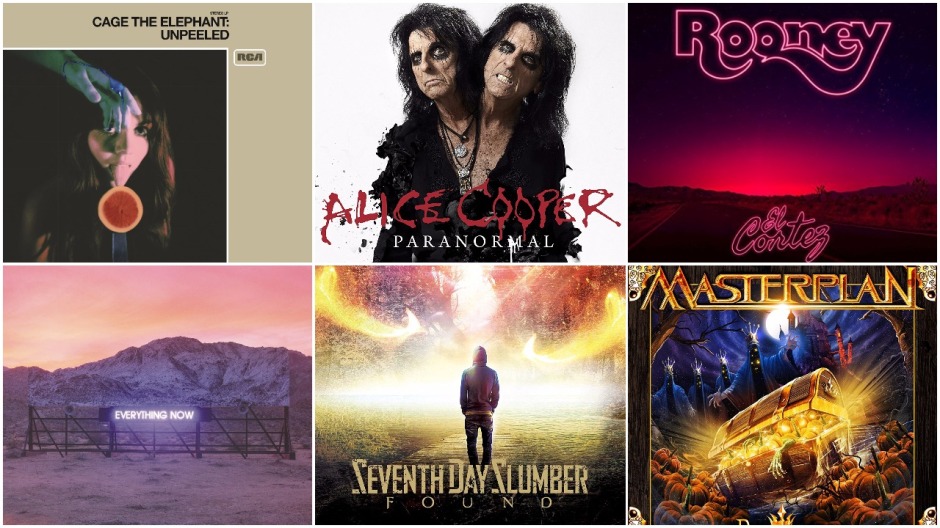 It is the last Friday of the month and it has been a slow month.  And it is another Friday where there isn’t a ton of releases, but there are at least a few I am interested in and those are highlighted in Blue.  If you like Rock, Pop, Metal, Country, Christian, Electronic and even old time rock & roll, there is a little for everyone.

END_OF_DOCUMENT_TOKEN_TO_BE_REPLACED 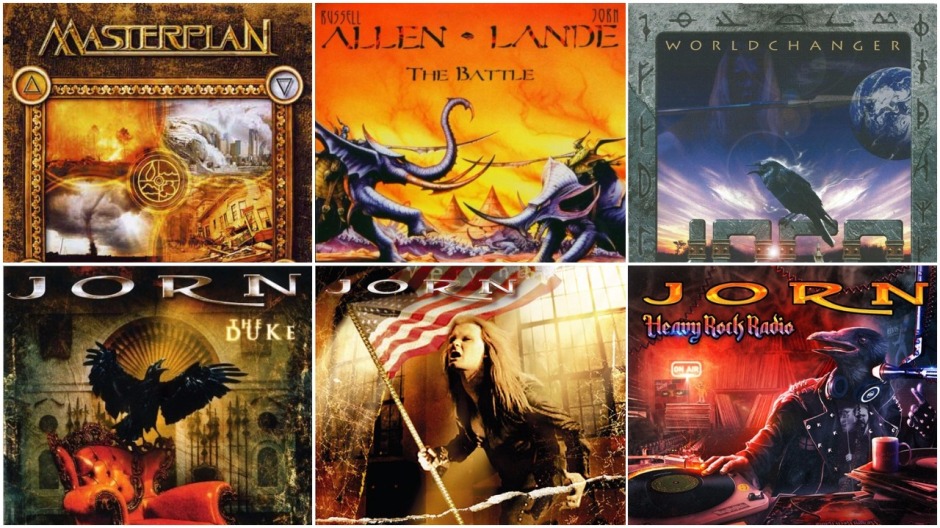 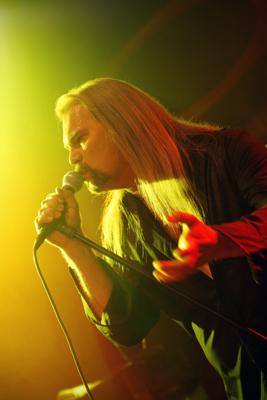