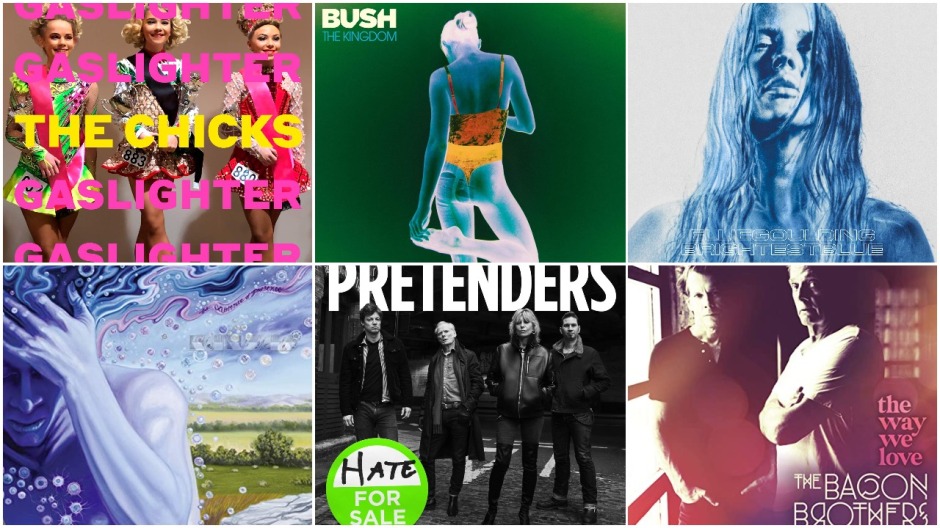 Happy Friday!  It is about time it got here, I need this weekend!  We have a handful of releases this week and some I am actually interested in hearing and I will highlight those in Blue as usual.  We have a variety of styles this week to choose from so hopefully there will be something for you. Let me know what you want to hear and what release I might have missed as it does happen.  Thanks for stopping by and have a great weekend!

END_OF_DOCUMENT_TOKEN_TO_BE_REPLACED

We are now in May, I’m still working from home and we are still on the social distancing kick…which is all a good thing until this thing gets better.  The really good news is there are a lot of releases this week…ok, not really.  A month or so ago, that would’ve been true.  There have been at least 10 that were on the list that are now moved until later in the year.  That is too bad.  As a result, I hope there is something here for you.  My choices are highlighted in Blue.  Let me know what you are looking forward to hearing or what I missed.  Thanks for stopping by and have a great weekend.  Stay Safe!!

END_OF_DOCUMENT_TOKEN_TO_BE_REPLACED

For My Sunday Song #119, I am going with “Not Ready to Make Nice” by the Dixie Chicks. The song was off their 2006 album ‘Taking the Long Way’.  The single was a Platinum selling song and reached number 4 on the Billboard Hot 100 which is pretty great for a country song.

Back in 2003, Natalie Maines of the Dixie Chicks made some comments during a show in London about then President George W. Bush and about the impending invasion of Iraq.  When word got back to the States, people were not happy with her or the band.  The band’s music was banned from Country radio and the band received death threats and all sorts of abuse.  So much for Free Speech!!

And I think things are worse with Free Speech now then they have ever been. You can’t say anything that someone else might disagree with or find offensive without being racked over the coals.  It is a scary time.  But that is for another conversation.

This single was released and the band let it be known their thoughts on the whole situation.  And let me tell you this was quite a Statement!!  What a great song.  It lays bare their thoughts and the troubles they faced during that time.  Natalie sings with such conviction and people loved it.  I guess time heals all wounds.  I was never a Dixie Chick fan until this song.  It made me respect them and their music.

END_OF_DOCUMENT_TOKEN_TO_BE_REPLACED 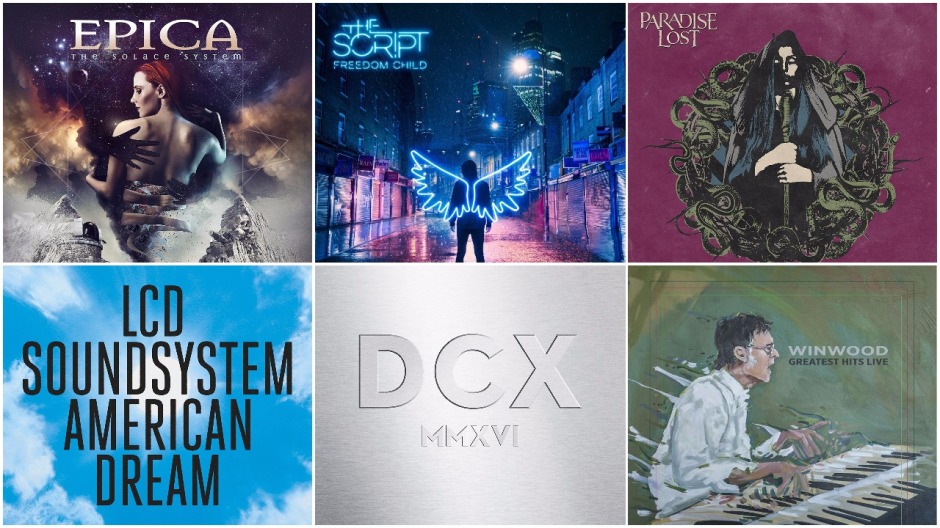 August was not a great month for new releases, so September has to be better…right??  Yes and No.  Yes, September is loaded with some great possible new releases.  But No, it isn’t this week.  Next week starts the onslaught of new releases and you won’t be disappointed.  There a couple I will listen to this week, but not overly excited about any of them.  My choices are highlighted in Blue (and sadly no good rock albums this week…for me at least).