I should be arriving home today from vacation in Paris, France so I will be a little late getting to these releases, but there are a bunch I want to at least listen to first before I buy.  All my choices are highlighted in Blue.  Let me know what you are interested in or if there is something I might have missed as that happens…a lot!!  Enjoy and have a great weekend.  I know I will be resting from this trip and I am sure suffering major jet lag.

END_OF_DOCUMENT_TOKEN_TO_BE_REPLACED

It is Friday yet again and there are even more albums out and ready for you to go buy, stream or do with it as you will.  Not a lot this week, but one critical one for my kids.  The ones I will check out are highlighted in Blue.  I hope there is something for you.

END_OF_DOCUMENT_TOKEN_TO_BE_REPLACED 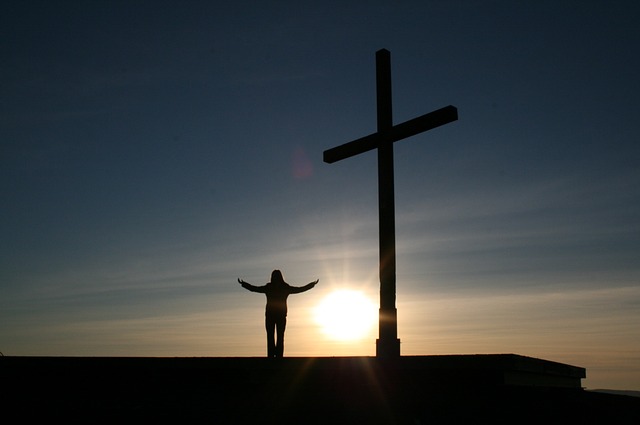 I have actually had several people suggest this next song for My Sunday Song.  In that case, My Sunday Song #32 is “Oceans (Where Feet May Fail)” by Hillsong United.  The song was released in 2013 and was the second single from their album ‘Zion’.  The song went to #1 and won a Dove award for Song of the Year.  At almost 9 minutes, the album version of the song is epic in length.  The radio version is a normal length at around 4 minutes.

The song is about Faith and how sometimes you have to take that leap of faith and trust that God will have your back and watch over you.  At least that is how I interpret the song.

The song is a worship song and is based off scripture. I found an article by Nate Irvine at Metro Youth Network that goes into the scripture if you are interested.  You click on the link and explore that aspect of the song.  Here is the scripture.

It is a beautiful song and I am glad people recommended it.  I hope you enjoy it as much as I have in writing about it for this post.  Have a great Sunday and a great week.