Welcome to May! Can you believe it? Time is flying. There are some really juicy releases this week and I am sure any one that follows this site will know what our #1 pick is this week and he is first on the list. But he isn’t the only one that we will be checking out and they are all highlighted in Blue. Let me know what you are interested in hearing and what we may have missed. Thank so much for stopping by and I hope you all have a wonderful weekend.

END_OF_DOCUMENT_TOKEN_TO_BE_REPLACED 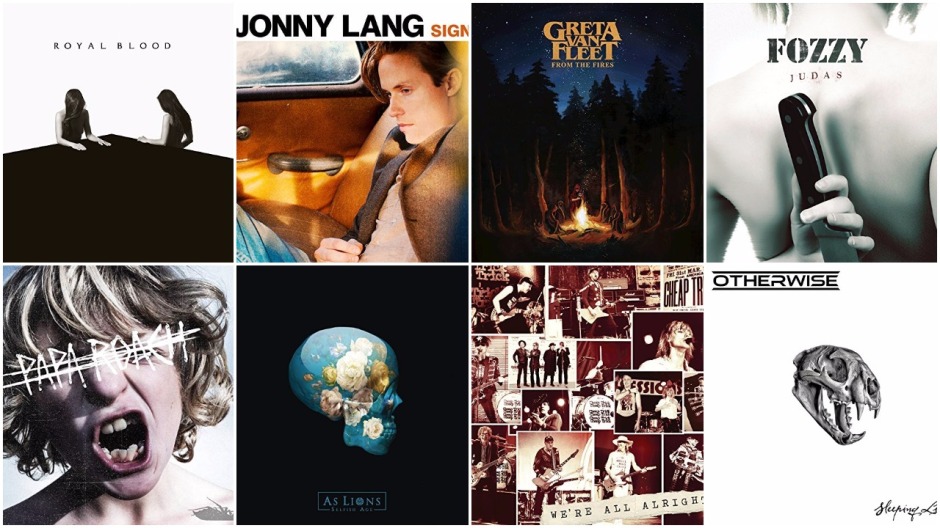 2017 has been a fabulous year in music, but mostly for all the Anniversary Editions of some of my favorite albums from Def Leppard, Whitesnake and Stone Temple Pilots.  However, there were some stellar Rock albums this year as well.

This list will be my favorite “Rock” albums of the year.  All other types of music will be for a later post.  I am going to leave this one to my favorite genre.  It is a broad genre, but these are the albums that I consider to be ROCK!!

Also note, these are MY FAVORITES!!  These are not the most popular or trendy albums.  These are the albums that I connected with during the year and kept coming back to again and again.  And without further adieu, here are the Top Rock Albums of 2017: 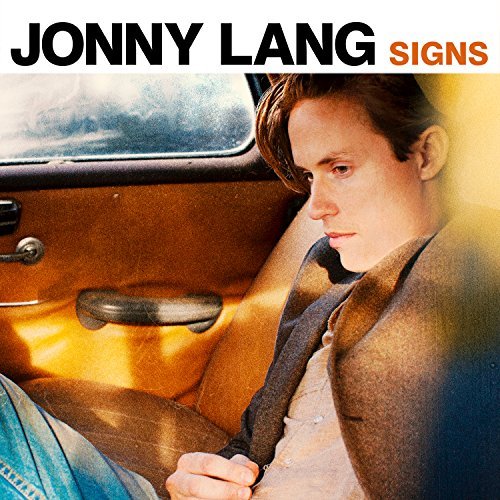 Jonny Lang – ‘Signs’: This album is straight-up Blues Rock and was one of two albums I can’t stop listening to this year.  With songs like “Make It Move” and “Wisdom” how could I vote for any other album as #1.  If that isn’t enough, Jonny’s guitar playing is sensational and his vocals are filled with so much emotion you are attached to these songs.  Here is what I said in my review…He has brought a rawness back to his music that brings a more authentic blues sound and brings a lot of emotion.  There is no reason you should skip out on listening to this album. (Click at the top to see the review).

END_OF_DOCUMENT_TOKEN_TO_BE_REPLACED

It is hard to believe Fozzy has been together for close to 20 years.  I remember when they came on the scene and I wasn’t overly impressed.  It was more of a cover band and this WWE wrestler, Chris Jericho, was the lead singer.  Being a wrestler didn’t give him much street cred in my book.  But over time, the band moved from a cover band to a real rock & roll band.  Now with their seventh studio album, ‘Judas’, I think Fozzy have created their masterpiece.

The songs are guitar heavy, modern and so damn catchy.  I would describe it as Pop Metal for the fact it is so melodic and every song is radio friendly.  The opening track and title track, “Judas”, is the perfect first single.  If you like this song, the album is a slam dunk.  You than go into “Drinkin’ With Jesus” with its great guitar solo, “Painless”, which is almost a power ballad but has a little more punch and than straight into “Weight of My World” which is the catchiest damn song on the whole album. It is one of my favorite songs on the album despite it being a little repetitive…that repetitiveness  works!!

END_OF_DOCUMENT_TOKEN_TO_BE_REPLACED

Here we are on another Friday and another week of great releases.  But before I get into that I just noticed that this is my 400th post since I started.  Crazy to think it I have been able to think of that many things to write about and that people still come to check out the site.  Pretty cool.

Okay back to the post…If you like rock, there is a plethora of new music.  There is probably a little something for everyone.  My choices are highlighted in Blue.  Let me know what you are looking to pick up.  I hope you find something.  Have a great weekend.