Welcome to October and this month starts off with a BANG!! There are so many releases this week and a ton I am interested in at the very least, hearing. October has a lot coming so this is only the beginning. Everyone that has been holding off due to Covid is finally being released. This week, I am sure there is something you will find that you like. I am going to highlight my choices in Blue. I want you to let me know what you want to hear and what I may have missed that is coming out. Thank you so much for stopping by and I hope you all have a wonderful weekend!

END_OF_DOCUMENT_TOKEN_TO_BE_REPLACED 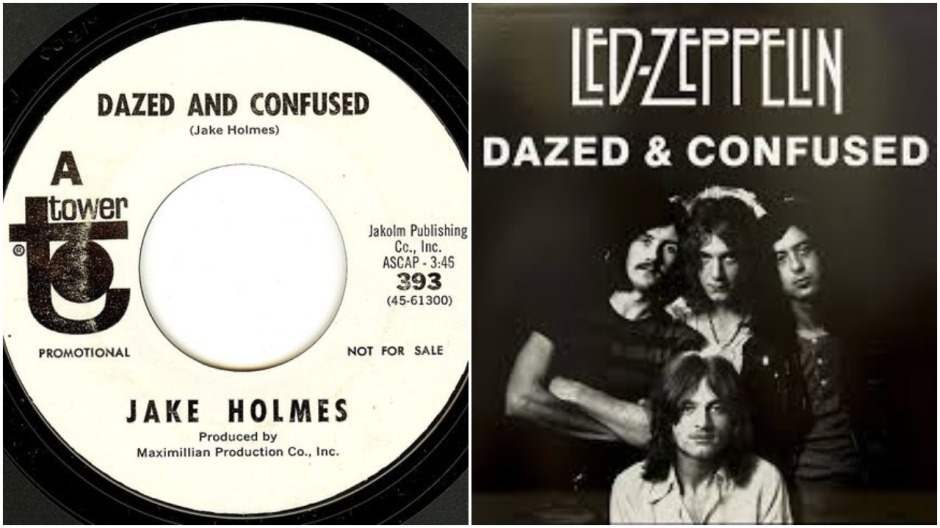 For this month’s version of The Original vs. the Cover, we are going to discuss the Jake Holmes song “Dazed and Confused” that was later covered (or stolen) by Led Zeppelin.  The Jake Holmes song was released in 1967. Jimmy Page heard this song when Jake’s band and Jimmy Page’s band The Yardbirds were on the same bill.  Jimmy took the song and made several changes to it and performed it with the Yardbirds.  However, it didn’t get recorded until 1968 with Pages new band Led Zeppelin.

I say stole, because Page didn’t credit Holmes as the songwriter with the Led Zeppelin release.  Page felt he had made enough changes to the song that he didn’t need to credit Mr. Holmes.  And for the longest time Holmes did nothing until 2010 when he finally filed suit against Page.  The lawsuit never made it to court as it was eventually settled out of court.  Now, when the song is on an album that is newly released from Zeppelin it says…inspired by Jake Holmes.

Enough of the dirty music business.  Let us focus on the song and which version is better.  We will start as we usually do with the Original and then discuss the Cover ending with a wonderful Verdict of which one I like more.  And away we go…

The song was recorded in 1967 for Jake’s debut album, ‘The Above Ground Sound”. It was recorded as a trio with only an acoustic guitar, an electric guitar and a bass.  No drums!!  And honestly, you don’t miss them.  The song is a trippy, psychedelic wonder.  The song feels like a bad acid trip, full of paranoia and god knows what.  Holmes at one time said it was about a girl and that can be true because women have dazed and confused men for centuries.

END_OF_DOCUMENT_TOKEN_TO_BE_REPLACED 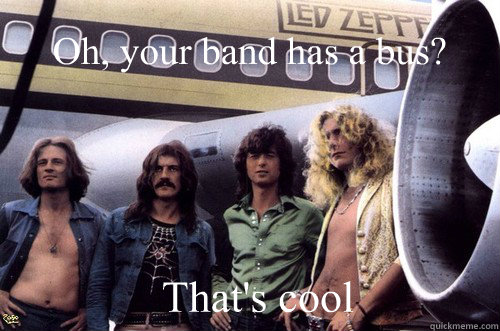 YES!!!  It is time for the Led Zeppelin Memes!!  I figured I would keep it old school since I just did The Rolling Stones last week.  No matter how bad your day might be going, a little Zeppelin will always make it better.  Sit back and enjoy!!

What is that makes their songs so damn sexy??

END_OF_DOCUMENT_TOKEN_TO_BE_REPLACED

Here we are on another Friday and another week of great releases.  But before I get into that I just noticed that this is my 400th post since I started.  Crazy to think it I have been able to think of that many things to write about and that people still come to check out the site.  Pretty cool.

Okay back to the post…If you like rock, there is a plethora of new music.  There is probably a little something for everyone.  My choices are highlighted in Blue.  Let me know what you are looking to pick up.  I hope you find something.  Have a great weekend.