We are getting closer to Christmas and the end of the year so releases tend to start slowing down and this week is pretty slow. A couple great box sets coming and I can’t believe Kenny Wayne Shepherd’s album ‘Trouble’ is 25 years old already. I think I’ll give that one a listen for sure. Let me know what you want to hear this week and what we may have missed on the list. Thanks for stopping by and next week will have a few more releases then this week.

END_OF_DOCUMENT_TOKEN_TO_BE_REPLACED

Welcome to the last Friday of May!!  Let the Summer heat and fun begin!!  School is almost out for the kids, but busy times ahead for me.  Let’s end the month with some new releases.  I have a few I am interested in hearing and they are highlighted in Blue.  There is a handful of releases this week so let me know what you are interested in or if I missed something that needs a shout out!  I hope there is something for you.  Enjoy and have a great weekend!!

END_OF_DOCUMENT_TOKEN_TO_BE_REPLACED 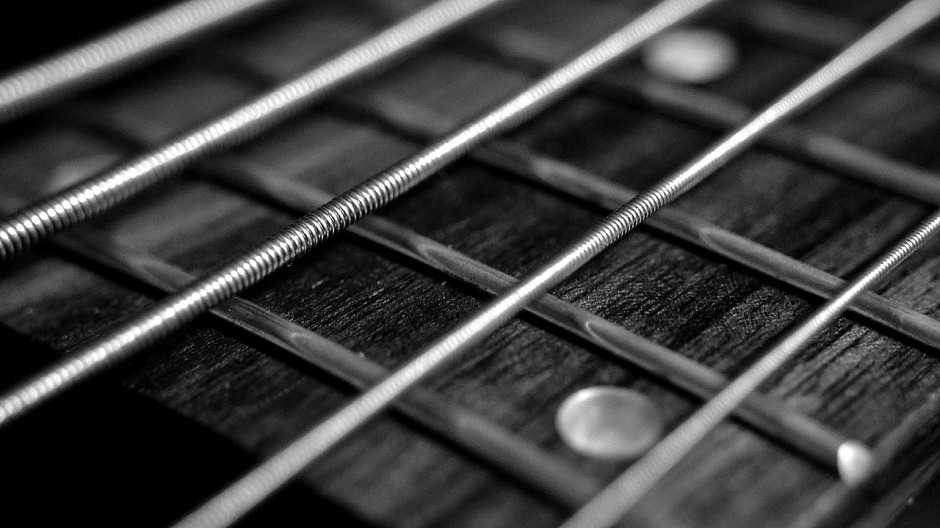 For My Sunday Song #111, we are going to examine “Blue On Black” by Kenny Wayne Shepherd Band.  The song was released in 1998 and was off their album ‘Trouble Is”.  “Blue on Black” was #1 on the Mainstream Rock Chart where it stayed for 6 weeks and it stayed on the charts for around 42 weeks.  It also won the Billboard Music Award for Rock Track of the Year.  Not bad for a Blues song.

“Blue on Black” as a song can mean anything to the listener.  Kenny won’t say what it means, but people interpret it as either losing someone whether by death or end of a relationship or that the relationship was abusive.  For me, I view at as the end of a relationship.  I don’t see it as abusive but it ended badly with things were said that shouldn’t have been and maybe anger got the best of them and someone was push and shoved.  But you interpret it as you want.

Another interesting thing about the term ‘Blue on Black’.  The idea for the song came from Kenny wearing a shirt and those two colors were the main colors of the shirt.  Tia Sillars, one of the songwriters, thought how when you take those two colors and put them together you actually don’t get a new color.  The dominance of the black just absorbs the blue and still makes black.  I take that to mean when things are dark and you are blue, you can get consumed by it and things just get bleaker.

END_OF_DOCUMENT_TOKEN_TO_BE_REPLACED

For those new to the site, I have a page that contains a list of the New Releases out now or coming in the very near future.  I update it weekly (mostly weekly).  The list is of all albums I am interested in, albums I have heard about, or albums that are getting a lot of buzz.  Hopefully you can find something you can’t wait to get your hands on.

I also post the Friday New Releases every Friday for those great releases that are coming out that day to keep you in the loop.  Keep an eye out for those.

There is a link at the top of the home page that you can go to every time you visit.  Or you can just click right here on NEW RELEASES.  Below is the current list as of this morning.  I recently added Kenny Wayne Shepard Band, George Thorogood, Katy Perry, Imagine Dragons, Styx and so many more…I hope you enjoy