We are now in June and things are heating up, but for me not so much on the New Releases. There is only one I’m excited about and one I am curious. They are both marked in Blue. Let me know what you are interested in listening to this week or what we may have missed. As there are over 40 albums on here, but we do miss some from now and again. Thanks so much for stopping by and I hope you all have a wonderful weekend.

END_OF_DOCUMENT_TOKEN_TO_BE_REPLACED

Welcome back, you made it through another week and you should be proud as who knows what the world threw at us this week as each week it seems to be something worse than the last.  But at least the world is giving us some new music and that makes it all better.  There are a handful of new music I am looking forward to getting and those are marked in Blue. Let me know what you are interested in, if anything, and tell me what I missed.  Thanks for stopping by and I hope you have a fabulous weekend!

END_OF_DOCUMENT_TOKEN_TO_BE_REPLACED

My Sunday Song #19 is from Michael Franti & Spearhead called “Good To Be Alive Today”. The song is a very poignant song for what is going on in the world today.  It would be nice to wake up one day and everything was perfect and every one could say it is a good day to be alive.

I think that way everyday. No matter how bad things get, I feel a day above ground is better than a day in the dirt.  If we all do our little part to make the world better, maybe someday it will be.  For my kids sake, I hope so.  During this Holiday Season, it would be nice if everyone does a little something to make this world a better place.  I know my family will, I hope yours does too!

END_OF_DOCUMENT_TOKEN_TO_BE_REPLACED 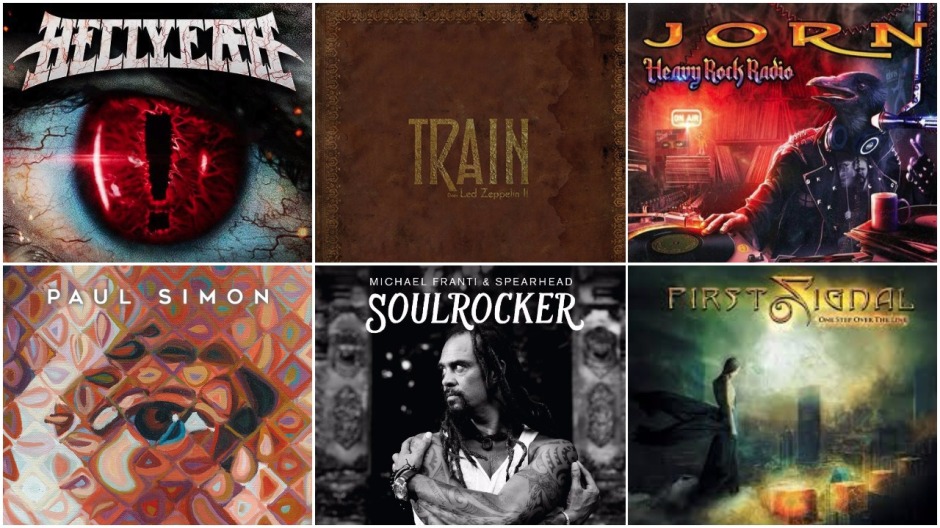 Finally a Friday of new releases to get excited about. The last couple of weeks haven’t given me much that I enjoy.  I hope there is something that excites you.  The ones that I will be listening to first and probably the most are highlighted in blue.