Can you believe March is almost over. For new releases it is as this the last one of the month and do we have a lot for you with well over 25 releases for you to check out. We cover the entire range of music I am guessing with this batch of releases. I have one that I am really excited about and another that is 20th Anniversary Edition that I am excited to explore again. Those two are first up and marked in Blue. Let me know which ones you want to hear first and what I might have missed so everyone can know about it. Thanks for stopping by and checking out the list. I hope you all have a wonderful, music-filled weekend!!!

END_OF_DOCUMENT_TOKEN_TO_BE_REPLACED

The same day I received Def Leppard’s Hysteria 30th Anniversary Box Set, I also received this gem, The Winery Dogs ‘Dog Years: Live in Santiago & Beyond 2013-2016’.  The Special Edition set includes the Live concert filmed in Santiago, Chile on both Blue-Ray and DVD as well as the concert on 2 CDs.  Lastly, you get a bonus EP of Dog Years.  I will go through each for you, but I won’t go song-by-song as there are 30 songs in total and I can’t write that much and you would get bored with me repeating how great each song is…mostly.

To avoid typing out all the songs, I will get lazy and show you the back cover of the CD with the song listings. 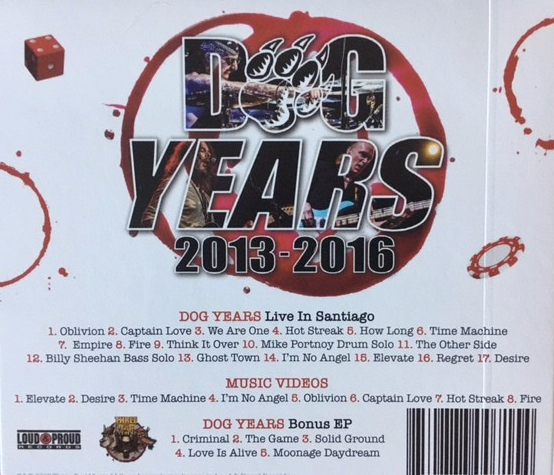 END_OF_DOCUMENT_TOKEN_TO_BE_REPLACED

I have seen a lot of news on Poison lately.  Most notably, they are touring with Def Leppard and they were actually in town back on April 29th with Extreme & Jackyl.  I hate I missed it as I really would have loved to see Extreme…and Poison too!!

I then saw in the news where Rikki Rocket would love to record a new album, but he doesn’t feel fans want to hear anything new from them.  I then saw somewhere where Bret Michaels would love to do a new version of “Every Rose Has It’s Thorn”…but of course he would…he is a REPEAT OFFENDER!!

All this talk about Poison got me to thinking about their albums.  So, over the last week I revisited their entire collection and decided I would rank their albums from their absolute worst to their very best…or at least my opinion of that ranking.  They had 7 studio albums, but since one Live album had 5 new tracks I decided to include that one in the list as well. I will shut up now and get on with the ranking. 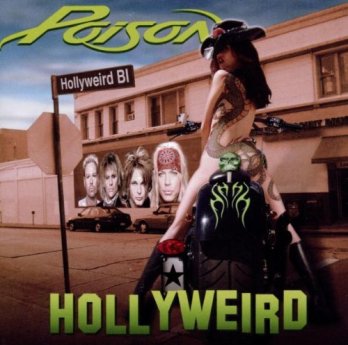 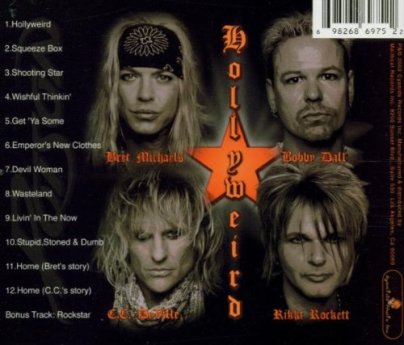 END_OF_DOCUMENT_TOKEN_TO_BE_REPLACED

Happy Friday or should I say Good Friday!  Being Easter weekend probably explains the fact there are so few releases this Friday.  However, there is one special one that has my attention…the great Richie Kotzen.  Outside of that I might listen to Barenaked Ladies, but don’t know when and if I will get to others.  As usually my choices are highlighted in Blue.